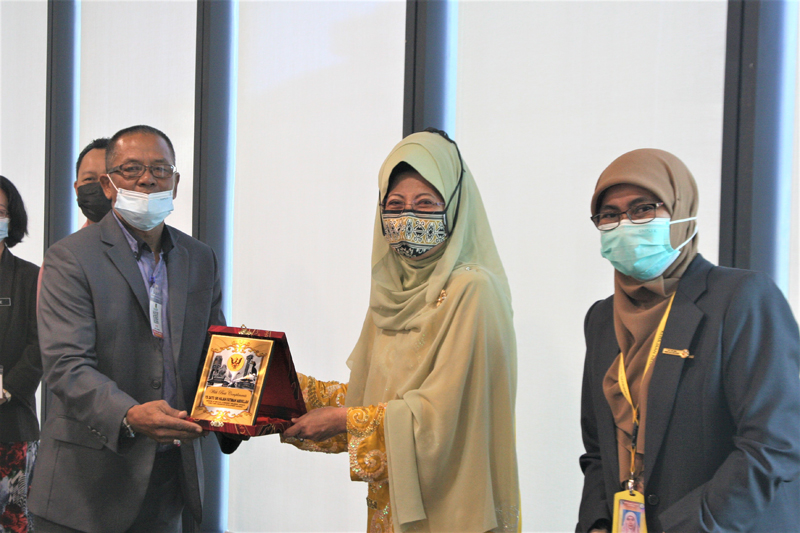 Woman injured, 6 made homeless in fire

KUCHING: Those in fisheries related businesses yet to register with the Sarawak Fishermen Association (Penesa) are advised to do so.

“I was told that Penesa would only channel aid to members, who currently stand at 18 (area fishermen associations) involving 17,193 people statewide.

“Their members consist of those who catch, sell and process fishes. These groups of people are able to benefit from the children’s welfare and education aid as well as financial aid for the elderly, annual dividend payment as well as donations,” she said during a visit from Penesa.

“We can also use Penesa premises as a centre for development, and drug and substance abuse prevention, treatment and rehabilitation programmes for the members of the fishing community with addiction.”

According to chairman Jam Hajimi, Penesa received RM600,000 from the state government last year and the money was given to every member statewide to ease their burden during the pandemic.

“Besides financial aid, we want to help boost the socioeconomic wellbeing of the fishing community.

“We serve as a catalyst to further improve the living standards of fishermen, as well as create a sense of identity.”

He disclosed that Penesa was currently involved in the production of rice bags, which would greatly help the Welfare Department when they send out food aid to the less fortunate.