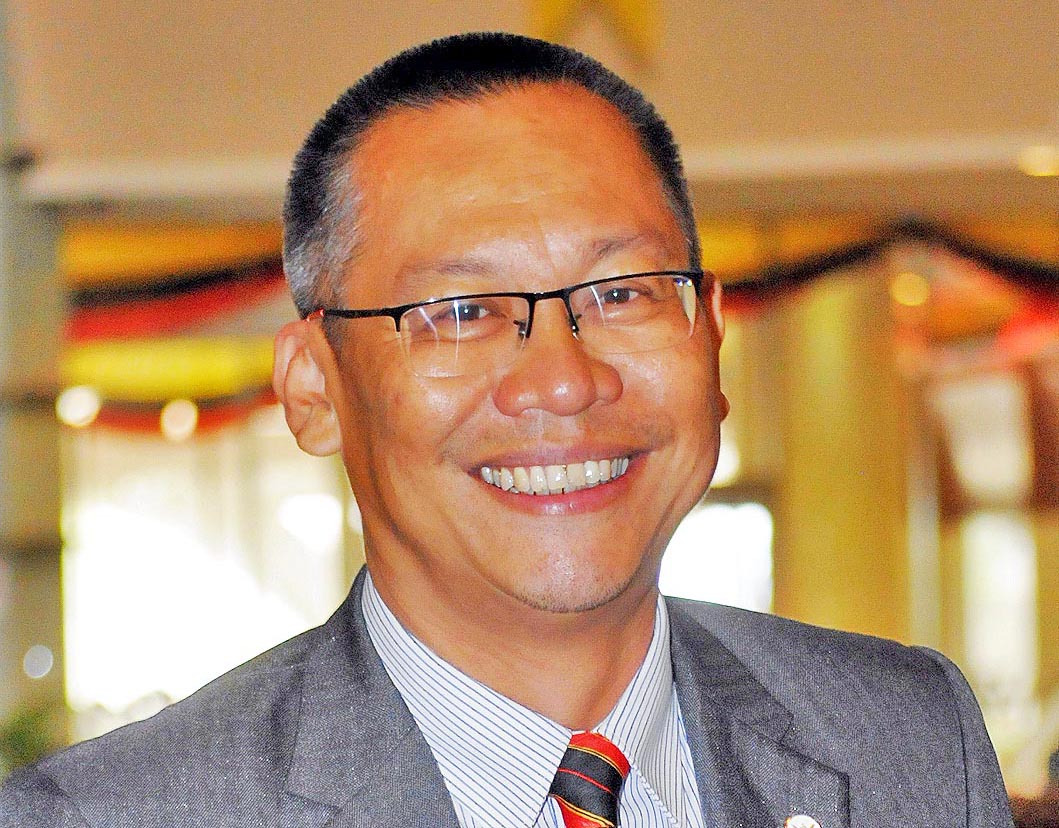 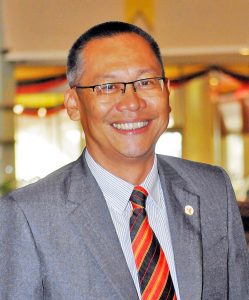 KUCHING: The Sarawak government has reaffirmed its objection to the relocation of the office of the Registrar of High Court in Sabah and Sarawak, which takes effect this Friday.

Assistant Minister in the Chief Minister’s Department (Corporate Affairs & UKAS) Abdullah Saidol (pic) said that the state government shared the same concern as to the decision by the federal
government.

He was commenting on the emergency motion moved by See Chee How (PH-Batu Lintang) in the August House earlier in the morning but was rejected due to technical grounds by State Legislative Assembly (DUN) Speaker Datuk Amar Mohd Asfia Awang Nassar.

Mohd Asfia however, admitted that the motion was “very good” as it touched the interest of Sarawak but had to disallow it due to time constraint.

“On behalf of GPS, we share the same concern to what has been tabled by See in his motion this morning and we equally support and concur with his concern,” he told reporters in a press conference at the DUN building here yesterday.

“We appear here in solidarity and as part of the legal fraternity to express our concern and reject the relocation of the Registrar of the High Court to Sabah,” he added.

See Chee How who was
also at the press conference added that in matters of Sarawak interest, the people of Sarawak were together be it in the government or the opposition.

“Of course, the motion was passed unanimously by the members of the August House on April 30. The motion today is to reaffirm the stand and we are here to openly support the idea of rejecting the move.”

In the same press conference, she said that under Article 121(4) of the Federal Constitution, any relocation of the office of the Registrar of the High Court had to be done with a consultation being made to the state government.

“The state government has voiced its views to the federal government that we objected the removal of the Registrar office in Kuching to be
relocated to Kota Kinabalu, Sabah.

Hasidah said that the state had obtained feedback and had engaged the advocate association’s concern of the relocation. “We have conveyed our views to the federal government, but we have yet to receive their decision.”