KUCHING: The stigma related to local universities due to the perception that has been instilled must be altered, said Acting Dean of UCSI University Assistant Professor Christopher Wan Sageng.

“This has to change as in this competitive era, all higher education providers are continuously striving to provide the highest level of quality education to students,” he said.

He mentioned the quality of the university programmes could be measured through the interest of foreign universities partnering with local universities.

“At UCSI University itself, there are a handful of programmes which has been franchised to other foreign universities.

“This shows that our Malaysian education quality is set as a benchmark by other foreign universities and that the quality of the curriculum is greatly recognised,” he said.

Christopher who is also the deputy director of the UCSI Poll Research Centre noted that most local universities are on par with foreign universities.

“Throughout the years, there are quite a number of local universities that have been ranked in the top 100 under the Quacquarelli Symonds (QS) World University Ranking.

“Being on the list showcases the capabilities and qualities of a university offering a specific programme, demonstrating that local universities are driving and facilitating students in the right direction in terms of teaching and learning,” he said.

He also noted that attending local institutions prompts a slew of advantages.

“The most obvious would be the total expenses required. Studying abroad would definitely cost a lot due to the currency exchanges.

“Studying locally could expand our body of knowledge and produce a strong shared mental model within the community that could elevate a community’s living status,” he said.

When asked how local universities may improve their standards to match those of foreign universities, he advised sharing through affiliation with professional bodies.

“These professional bodies would be able to share information and advice universities to achieve the right direction of the specific programme that meets international standards.

“Academic collaboration is also important for local universities since it allows for information sharing and as a result, produces a higher level of quality education to be attained,” he added. 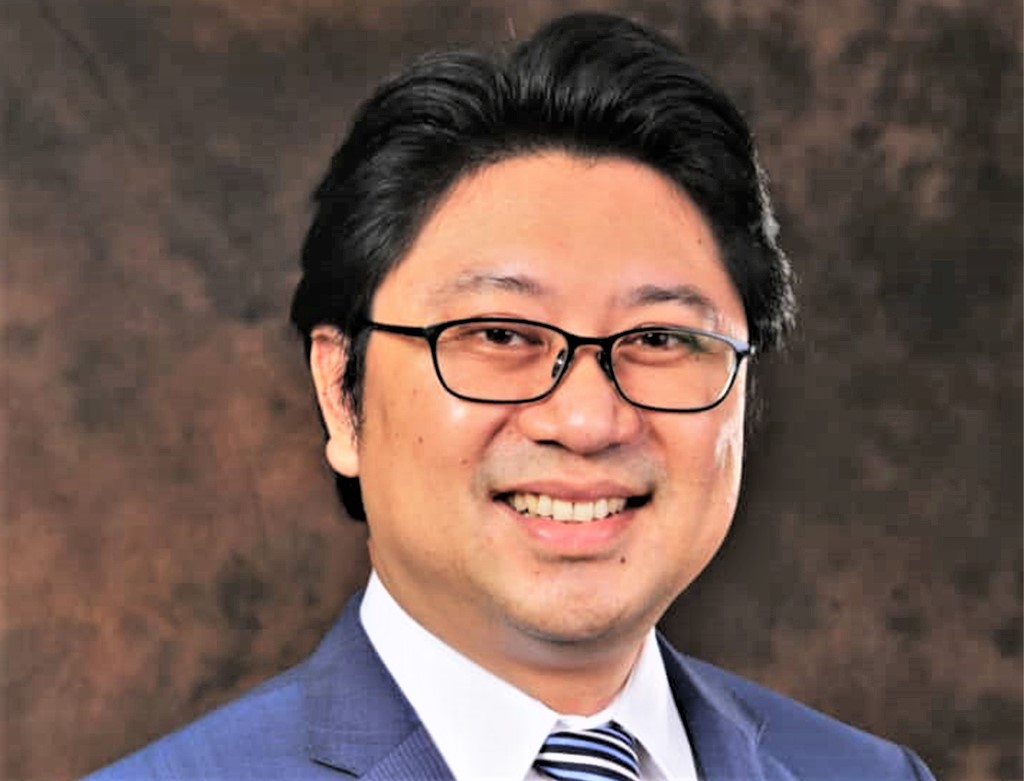 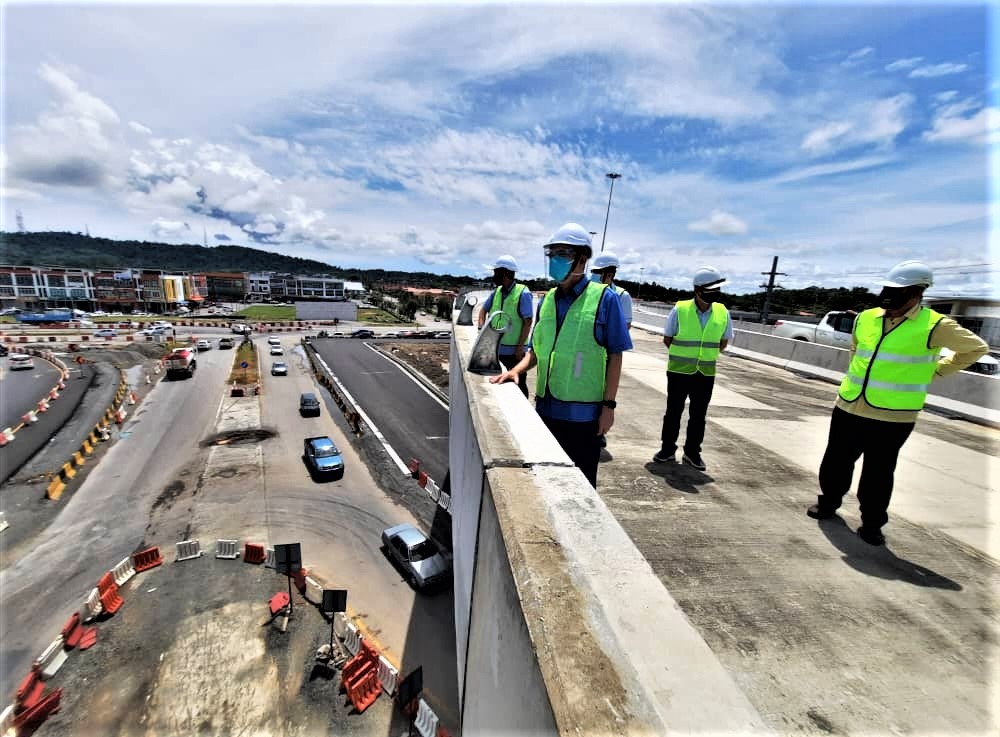