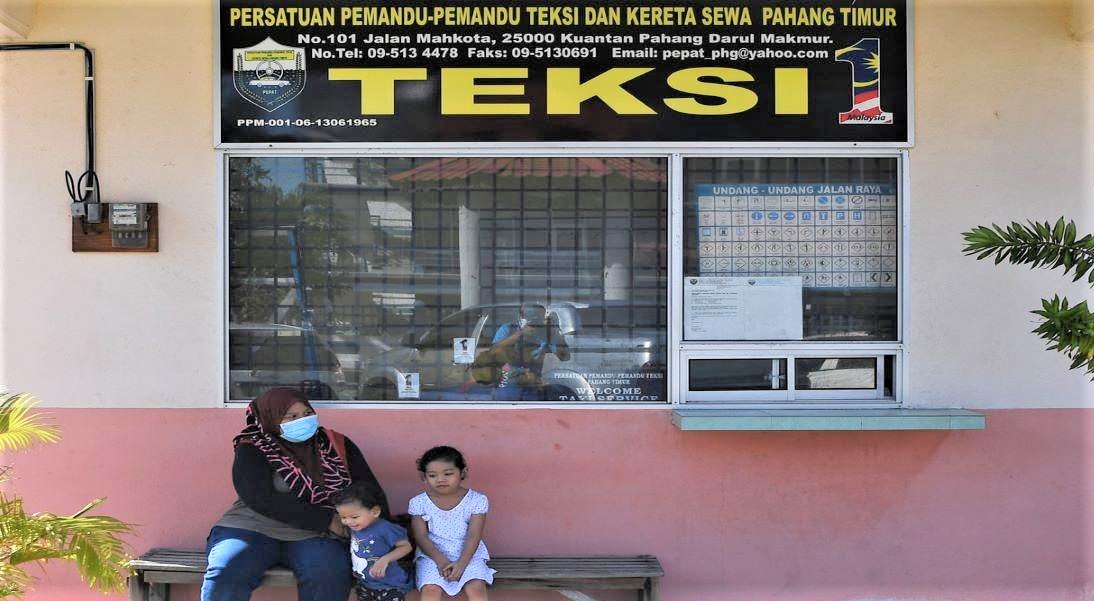 He said the government has allowed this following feedback from the taxi drivers who have yet to receive their RM600 cash assistance including 30,000 whose driver’s cards have expired.

“This includes those whose cards expired before March 18, 2020. APAD will assist the affected drivers to get their RM600 cash assistance,” he said in a statement here today.

For those who did not have a Bank Simpanan National account, Wee said they have to update their banking details via semakprihatin.treasury.gov.my by inserting their identity card number, while drivers who are bankrupt could refer to the Legal Affairs Division of the Prime Minister’s Department for further action.

He also reminded all public transport operators including taxi drivers to comply with regulations and not to operate without valid documents.

According to Wee, Covid-19 has greatly affected public transport operators as the passenger load has decreased tremendously following the enforcement of the movement control order (MCO) since March 18, followed by the conditional MCO on May 4, with taxi drivers being the most affected group.

Therefore, he said, the government has announced the one-off cash assistance of RM600 for registered taxi drivers through its Economic Stimulus Package 2020 on March 27, which has benefited 29,447 taxi drivers to date. – Bernama