KUCHING: Stuck in Germany and unable to return to Malaysia because of Covid-19 travel restrictions, Sarawakian artist Narong Daun put her time to good use, doing batik painting.

The 51-year-old said since she arrived in Hamburg in February last year with her German husband, she had already completed several pieces, which she intended to bring back to Kuching when travel is allowed.

Narong is an artist from Kampung Garung, Padawan, about 45km from Kuching City. She is renowned for her silk batik paintings.

Narong said her husband was one of her clients whom she met at a gallery in Kuching where she worked several years ago.

After their marriage early last year, she followed her husband back to Hamburg, not knowing that she would be stuck there due to the pandemic.

“Luckily, I brought some silk materials and fabric colours from Kuching and some I bought from Hamburg.

“This enabled me to do my paintings and so far, I have completed 15 pieces for sale,” said Narong in an interview via WhatsApp from Hamburg.

Narong shared that she could finish each piece within three or four weeks, depending on the size.

“I usually like to go sightseeing, hiking, visiting art galleries and places of interest like museums here, but because of the pandemic I have more time at home to do my painting.”

Narong, who is self-taught, said she would find inspiration from Borneo’s flora and fauna, using art as a means to share her love for nature and advocate its conservation.

Her unique style has made her one of Sarawak’s most prolific artists. Her solo and joint exhibitions are well attended and her works have been exhibited in numerous galleries and homes in Malaysia, Thailand, India, Australia and Hawaii, among others.

She said her passion for art and nature was visible in her work where she had developed her own technique and had created beautiful and intricate works.

Her subjects ranged from vivid heliconia, hornbills, and orchids blended with Borneo’s artefacts such as the indigenous motifs of the Orang Ulu.

Narong said after completing her Form 6, she was doing general work at different places from 1992 to 1996 and at the same time actively painting from home during her free time and at night.

She said in 1997 until 1998, she worked for an art supply shop in Kuching, Fabriko Company, as a shop assistant and at night, she would paint and sell her art to friends and shops around Kuching.

In 1998, she was introduced to Ramsay Ong, one of Malaysia’s renowned artists and owner of ARTrageously Ramsay Ong Art Gallery by an American woman, Maxine Forringer.

“I started working at ARTrageously Ramsay Ong Gallery as a resident artist in June 2000 and with Ramsay as my mentor.

“He helped to polish my talent, improve my painting skills and techniques and also build up my confidence.

“After one year at ARTrageously Ramsay Ong Gallery, I managed to produce a few pieces about Sarawak culture and nature (flora and fauna) which were bought by Thomas Molnit from Singapore and Hugo Widnes of Switzerland during my first solo exhibition ‘Silk Dreams’ in 2001.”

Narong said she had lost count of how many pieces of her paintings had been sold but added that it was in the hundreds and buyers were individuals and organisations from Malaysia and overseas, including Datin Paduka Seri Endon Mahmood, former prime minister Datuk Seri Abdullah Ahmad Badawi’s wife; Datin Seri Judith Ling and Datin Seri Tiara Jacquelina. 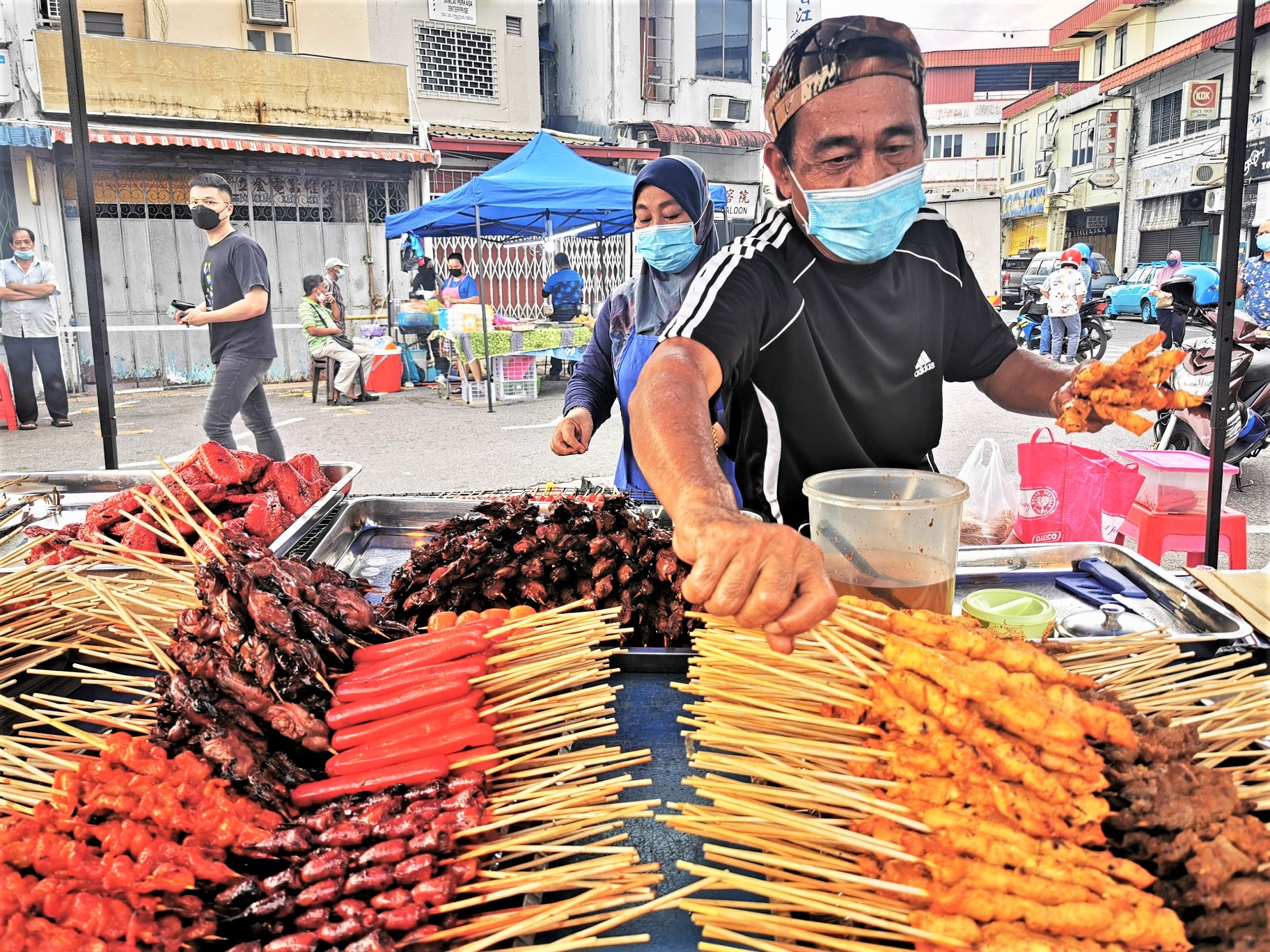 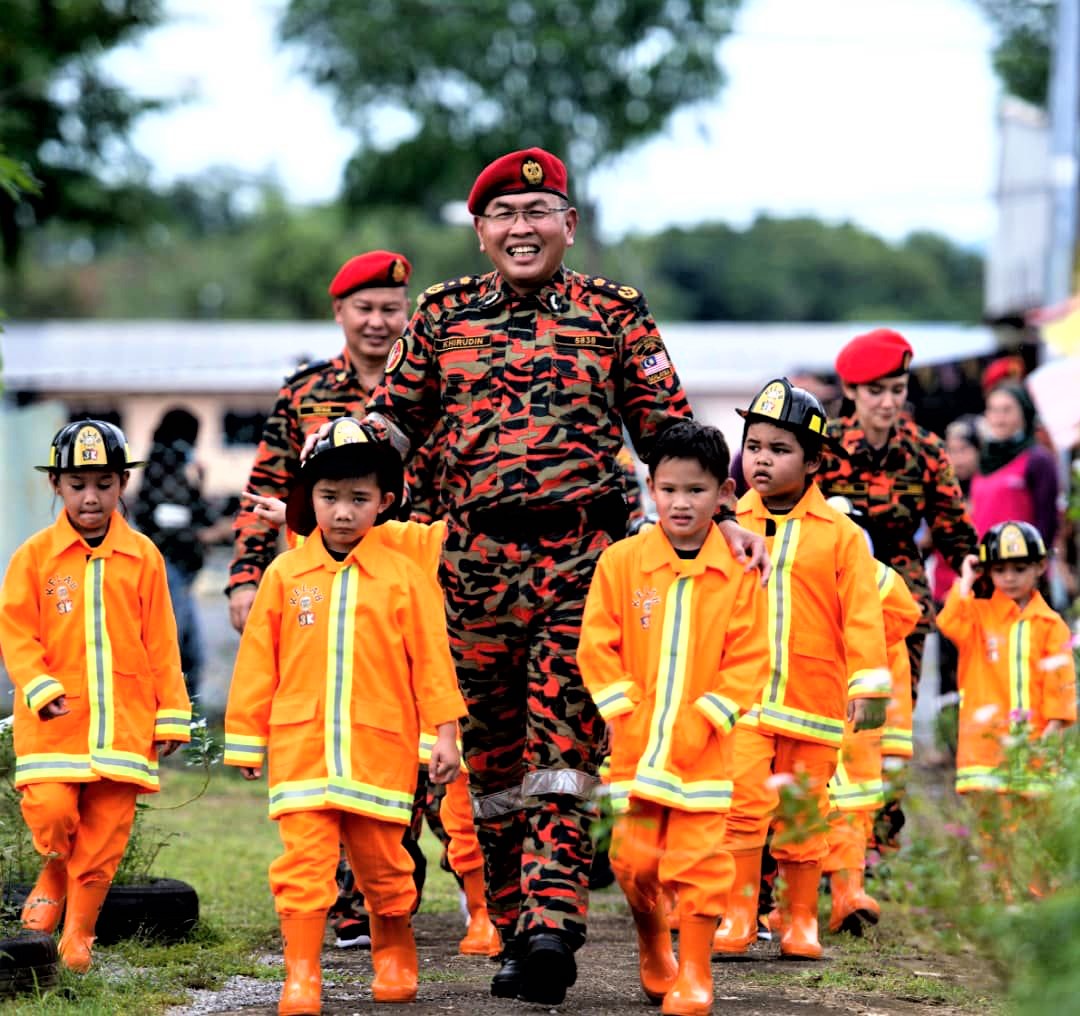 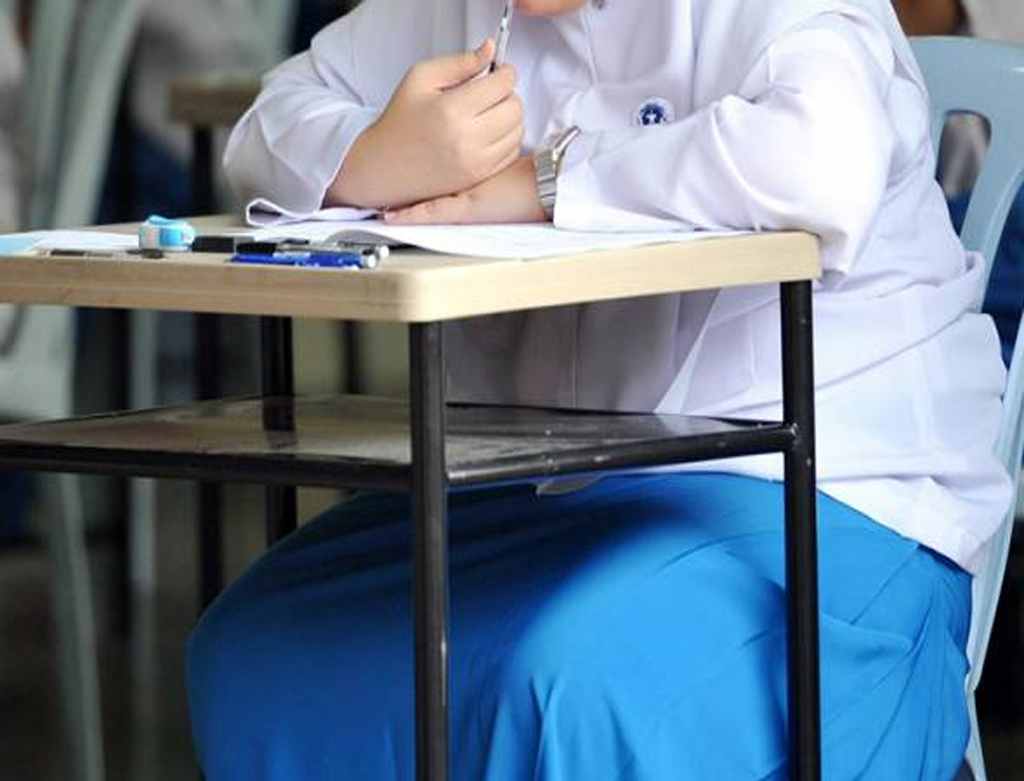