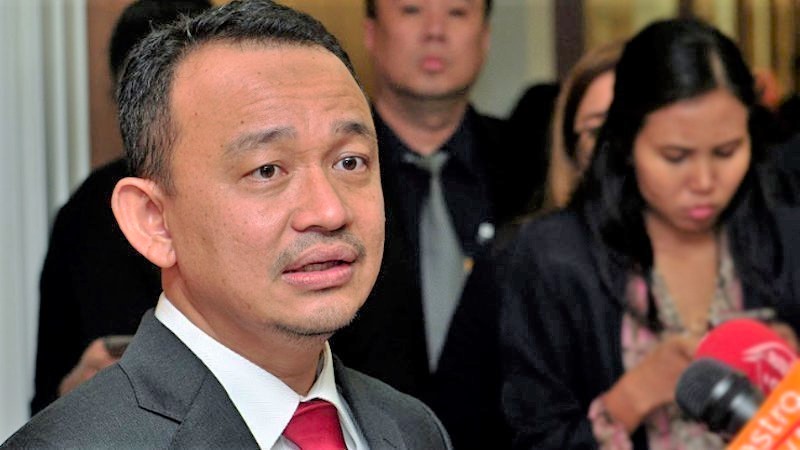 KUALA LUMPUR: The Ministry of Education has completed 90 percent or 452 of the 534 projects to repair dilapidated schools nationwide this year, its minister Dr Maszlee Malik said.

He said the percentage is expected to rise further by year’s end.

“We are focusing on dilapidated schools so that all teachers and students will have access to not only quality education but also to conducive school infrastructure and environment. That is our hope.

“The schools are not only located in Sabah and Sarawak but also in the peninsula,” he said when appearing as a guest on Bicara Naratif: Pendidikan Untuk Semua talkshow, broadcast by TV1 on Wednesday night.

The minister said priority was given to dilapidated schools declared unsafe by the Public Works Department.

Meanwhile, Maszlee said Pendidikan Untuk Semua or education for all has been the ministry’s basic principle to ensure that the people, regardless of race and religion, have access to quality education.

“We don’t want certain people to be left out or marginalised just because they are poor or have certain disabilities. That is why we are trying to provide better access to education to all students with special needs or disabilities.

“Then, of course, we want to ensure that no students will be left behind, including those who have no proper documents,” he said.

So far, he said 10,200 classrooms had been made available nationwide to cater for 88,419 students with special needs registered at government schools. − Bernama