Puncak Borneo MP Datuk Willie Mongin said that his service centre is currently preparing food baskets to be distributed to each head of household affected.

“I truly understand the uneasiness and will continue to do my best to help the affected communities,” he said in a Facebook post on Monday.

Willie, who is also the Plantation Industries and Commodities Deputy Minister, said that in view of the EMCO imposed on the three villages, two roadblocks will be set up.

He therefore urged road users — who are not from EMCO areas and are planning to travel through Puncak Borneo — to plan their journeys ahead and bring along their identity card to show the police if they are stopped at roadblocks.

On Monday, the Sarawak Disaster Management Committee in its daily Covid-19 report has announced that Kampung Punau, Kampung Git and Kampung Bunuk are among the eight localities in the state to be put under EMCO from August 3 to 16. 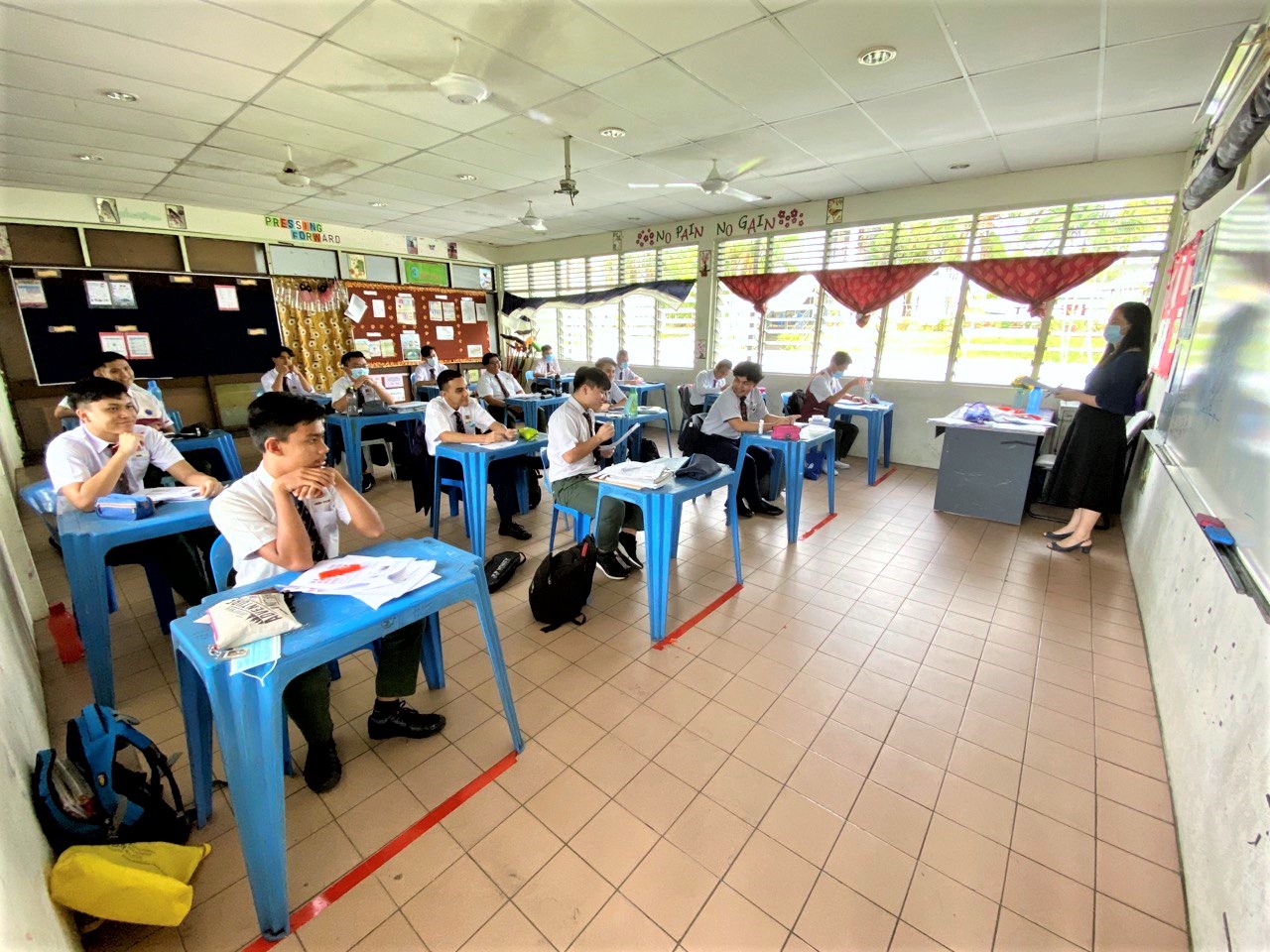 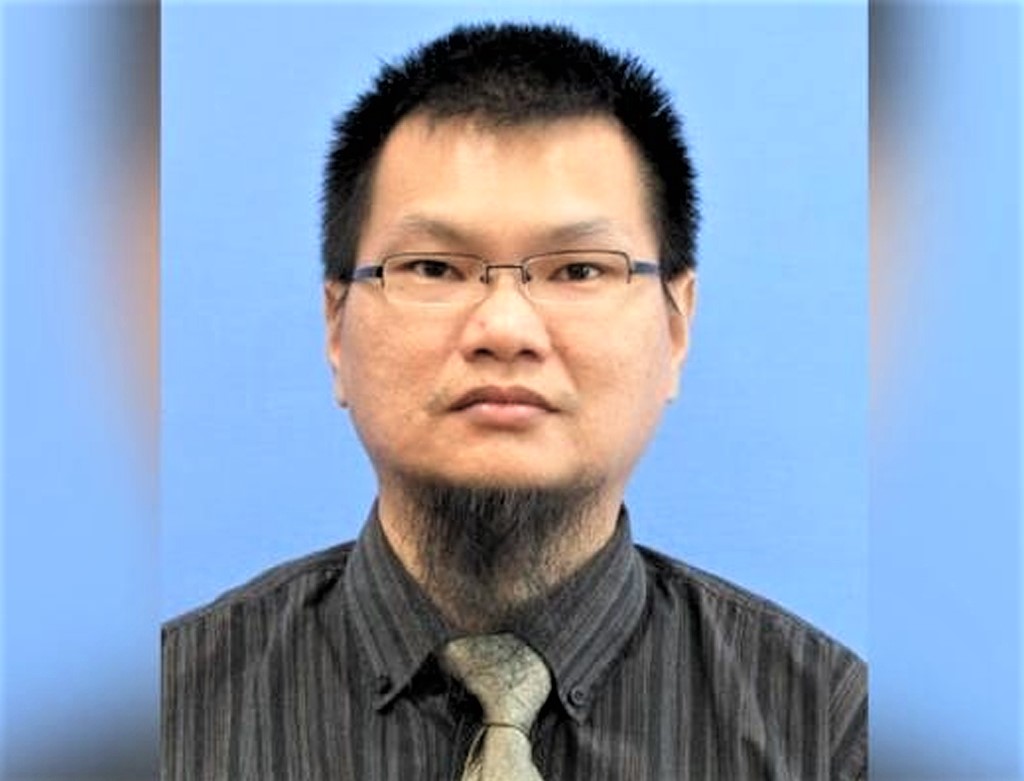