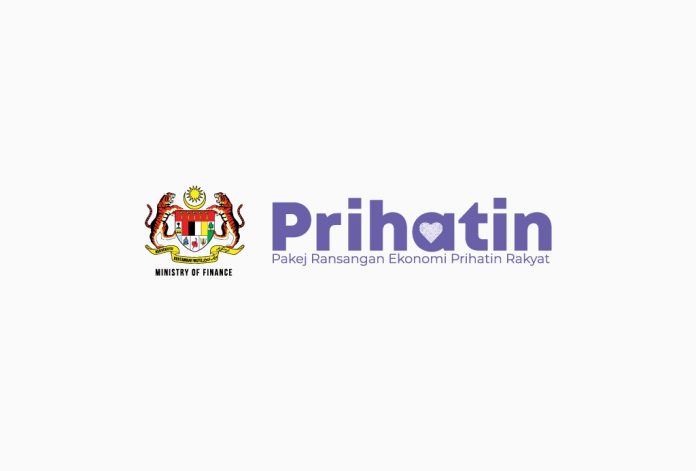 The initiative included payment of RM1,000 for households earning between RM4,000 to RM8,000 a month with RM500 paid in April and the balance in May.

This will benefit some 1.1 million households who are affected by the extension of the nationwide movement control order until April 14.

The stimulus package included RM128 billion specifically for the welfare of the people.

New Sarawak Tribune spoke to young adults in the city and many accepted the government’s initiatives with open arms whilst also acknowledging the household initiative would further ease the burden of affected families.

An environmental engineer, Benjamin Lonsa, 26, said it was a good idea on the government’s part to include those with stable income in its initiative as it would help the group of people as well.

“I think it is a good idea. The RM500 to be paid in April will be able to help as an additional income and the balance in May can act as a support should this MCO be extended even longer.

“It has given me a sense of relief because despite facing Covid-19, the government did not neglect the needs of the people. I am also glad that people in the M40 group will benefit from this as well,” he said.

Suhailah Sabeni, 26, a housewife, said the amount given to the B40 group would suffice for the time being.

“As we know, there will also be loan deferment for the next six months. Therefore, the RM1,000 will be able to supplement our income during this difficult time.”

Suhailah said she was overwhelmed and grateful to the government for taking care of the welfare of the people whereby none are exempted from receiving the aid.

Ahmad Hamkar Sarbinee, 25, an online columnist, said the inclusion of higher-earning groups is crucial during these times as none are exempted from the effects of the ongoing MCO.

“This shows that the government has put in a lot of thoughts and efforts to carefully research the needs of the people. This would help reduce the burden of the people, even those with high earnings,” he said.

“I believe there are some families who might really need it. It can be used to support the daily needs of most families. Keep in mind that some people have to support many family members.”

An engineer, Charles MacWright, 27, believes the aid would ease the burden of people in tough times.

“The RM1,000 assistance is a good move especially for workers in the private sector where some workers have had their pay reduced amidst the Covid-19 outbreak and the MCO. It will help in reducing their burden in this tough time,” said Charles.

He said that as a Malaysian, he felt grateful for the initiative by the federal government.

“The federal government has earned the peoples’ respect. Hopefully there is no manipulation of the initiative by envious third parties,” he added.