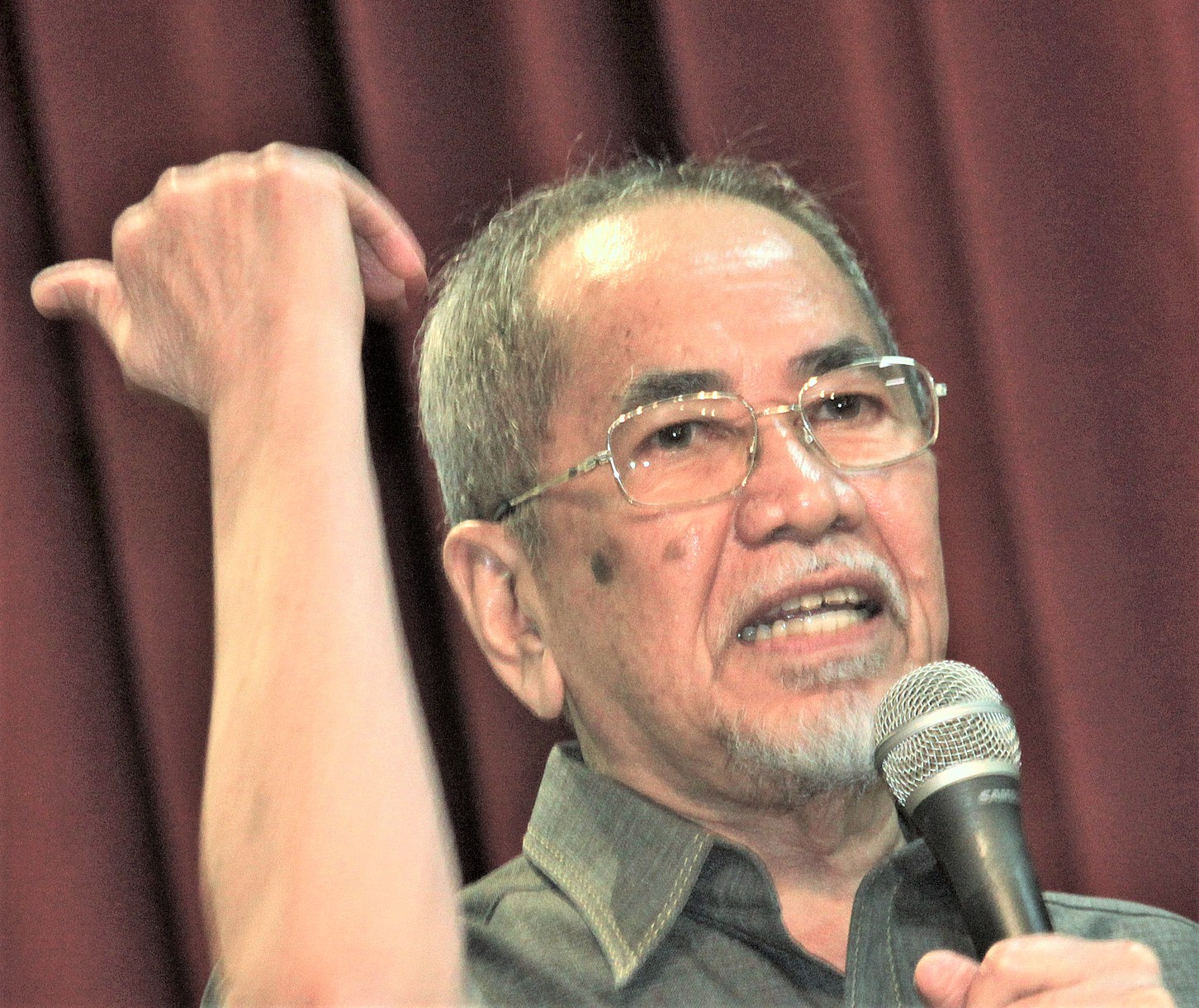 Resources must be returned

KUCHING: Sarawak ought to recover its resources from the grip of Malaya.

A former federal minister of Natural Resources and Environment Datuk Seri Wan Junaidi Tuanku Jaafar said that the resources must be returned to the state one way or another.

He said that the ongoing legal battle between Sarawak and Petroliam Nasional Berhad (Petronas) will determine the state’s future.

“This case will open the pandora box of constitutional and legal questions of our federal and state relationship.

“Not only that, but will also open a new chapter of the Malaysia – Sarawak relationship vis a vis the Federal Constitution, the emergency laws and the far-reaching implication and constitutional safeguards provided in it.”

The veteran lawyer opined that Petronas was not going to let go of the state’s resources particularly with it being backed by Putrajaya.

“If the Pakatan Harapan (PH) federal government is prepared to respect the state law, it would have advised Petronas to accede to the enforcement of Sarawak’s five per cent sales tax.

“This goes to show PH’s stand on the petroleum royalty to Sarawak, whatever their manifesto or leaders say,” he said in a statement yesterday.

Wan Junaidi dismissed talks by PH leaders on returning 20 per cent oil and gas royalty, particularly when Petronas was not even willing to comply with the state’s sales tax.

Last month, the state government filed a writ of summons and statement of claim against Petronas at the Kuching High Court registry.

Petronas had subsequently filed its statement of defence last Friday.

Wan Junaidi said that, through the legal process, Sarawak will see whether the promises made in 1962 and 1963 of a just and fair relationship between Malaya and Sarawak runs through the veins of the judiciary in interpreting the constitutional safeguards.