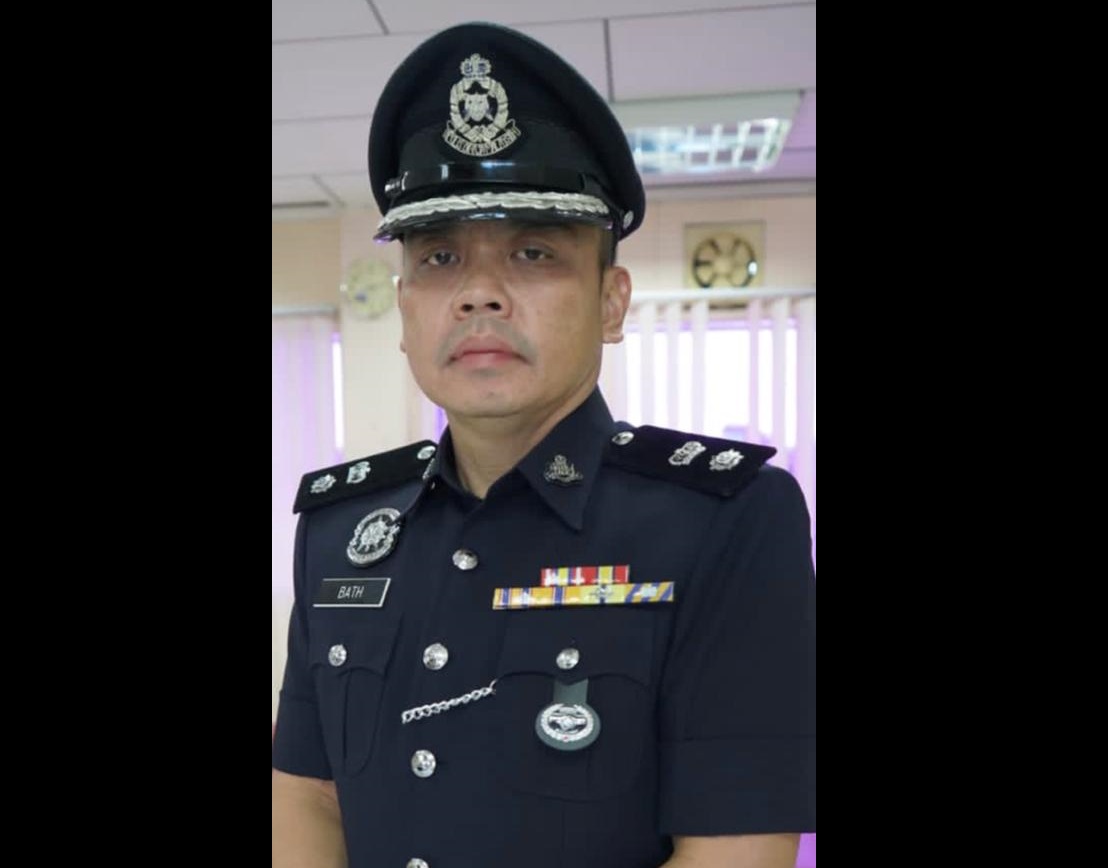 “The victim was informed that a package containing an identity card, bank and credit cards in her name, which should have been sent to a courier company in Kuantan, Pahang, was held by the Sabah police headquarters.

“She was then connected to another suspect who posed as a police officer from Sabah  to solve the problem.

“The victim was instructed to file an appeal as her name had been blacklisted for being involved in money laundering and her name registered for account freezing at Kota Kinabalu,” he said.

Batholomew added that the victim was also instructed to create a new bank account, deposit a sum of money into it and register the suspect’s number for online banking.

Without doubting, the victim followed the instructions and withdrew her savings from her account and deposited them into the new account.

The victim also provided the bank card information to the suspect before she was instructed to cut her bank card.

He added that the victim realised that she had been cheated after she was informed by the bank that eight transactions amounting to RM199,000, had been transferred to two unknown bank accounts between July 1 and 2.

“The public should be in control and not panic or feel anxious if they receive phone calls from unknown individuals claiming they are from government departments, financial institutions, insurance companies, courier companies and others.

“Instead, they must immediately end the call and refer to the authorities through a valid number or go to the relevant government department to make confirmation,” he said, adding that they should never call the number given by the suspect.

Other than that, they should also not provide their banking information to unknown individuals as such information should not be disclosed to anyone, he reminded.