KUCHING: The Sarawak government has reiterated that all of its state rights which have been eroded, either intentionally or unintentionally, must be returned.

In making this call, Chief Minister Datuk Patinggi Abang Johari Tun Openg stressed that after 58 years of the formation of Malaysia, what should have been under the jurisdiction of the state should be returned to Sarawak.

He pointed out that with the cooperation of the present federal government, so far Sarawak had made some progress in restoring its rights and getting a fairer return on revenue to the state and its people.

“The current federal government has set up the Ministry of Sabah and Sarawak Affairs, which I believe, is an excellent platform to involve the state government and federal governments in negotiations in an effort to find a solution in restoring Sarawak’s rights,” he said when officiating at the state-level National Month and Flying of the National Flag 2021 programme at the State Legislative Assembly (DUN) Complex on Monday (Aug 16).

With that, Abang Johari said the state was able to get more returns from its oil and gas (O&G) revenue by imposing the State Sales Tax (SST) on O&G products from Sarawak.

“Besides that, through a Commercial Settlement Agreement (CSA) signed with Petroliam Nasional Berhad (Petronas), Sarawak now has equity rights in the Production Sharing Contract (PSC) awarded by the national O&G company.

“In addition to that, Sarawak has the right to award exploration concessions for onshore oil fields such as in Miri and Marudi based on the Oil Mining Ordinance 1958 (OMO 1958),” he explained.

“As part of a state based on the concept of the Federation, Sarawak is governed in accordance with the federal law as well as the state law.

“These are all enshrined in the Federal Constitution in the spirit of the Malaysia Agreement 1963 (MA63),” he added.

Abang Johari stressed that there must be an understanding between the federal and state governments in the context of the establishment of Malaysia which consisted of Peninsula Malaysia, Sarawak and Sabah.

“The federal government and the state government must coexist and govern in a harmonious atmosphere in accordance with the Constitution,” he said. 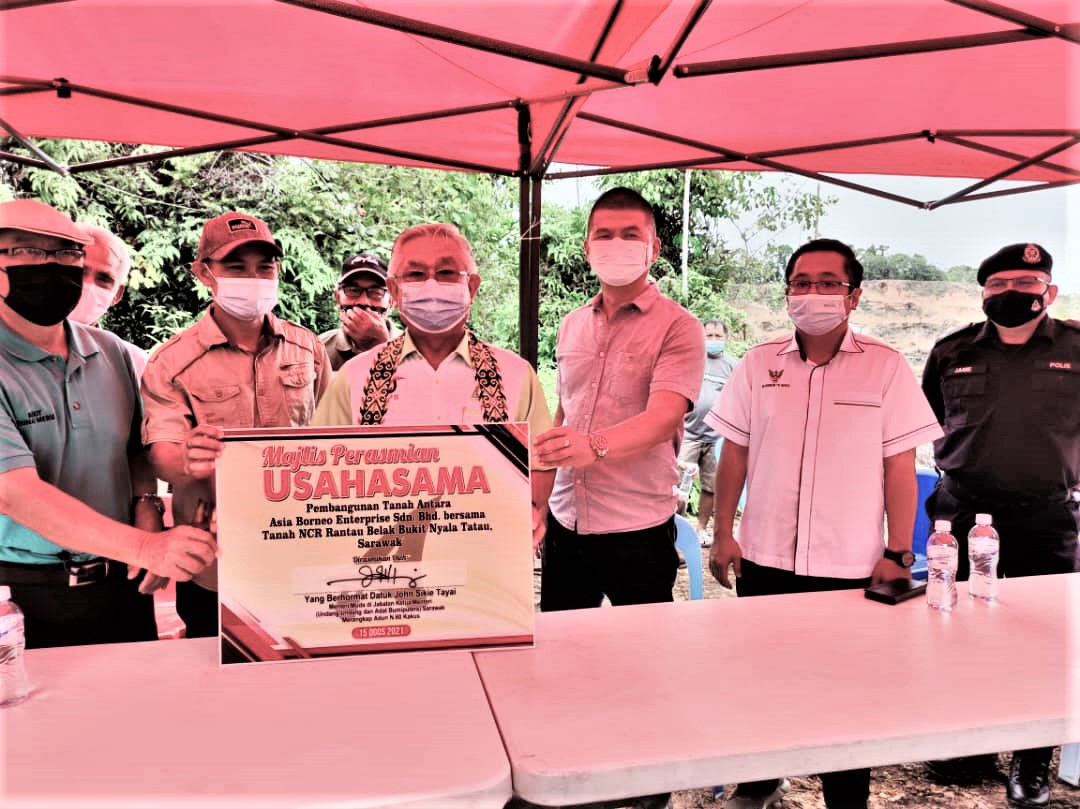 Resignation will not adversely affect GPS