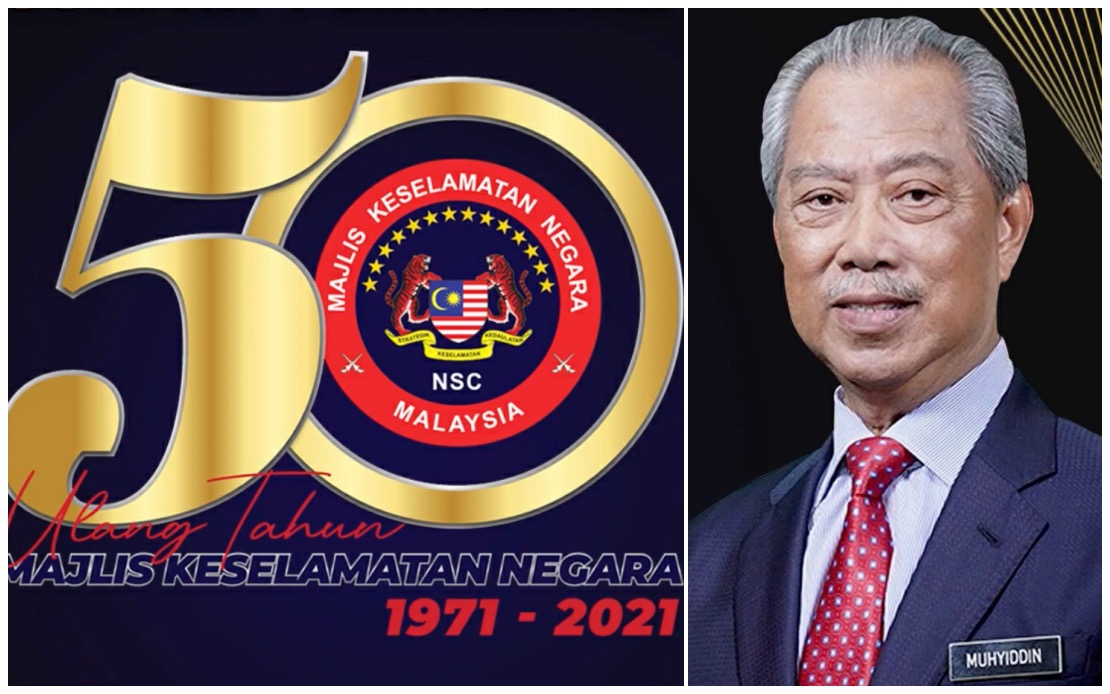 KUALA LUMPUR: The National Security Policy (DKN) introduced in 2017 has been reviewed to ensure that all the primary strategies are suitable in confronting the current form of security threats, said Prime Minister Tan Sri Muhyiddin Yassin.

Muhyiddin, who is also chairman of the National Security Council (MKN), said the latest version of DKN 2021-2025 has taken into account the threats of Covid-19 and all strategies to tackle it.

“The spread of Covid-19 on a global scale since March 2020 also posed a different threat to the country and the MKN in particular,” he said in a pre-recorded speech in conjunction with the MKN’s Golden Jubilee celebration today.

“To implement the concept, the entire national security machinery at all levels of administration and members of the general public need to work together and mobilise their energy and efforts to shoulder the responsibility,” he said.

On the MKN Golden Jubilee celebration, the Prime Minister said the council, which was established on July 7, 1971, following the May 13 tragedy in 1969, has recorded various achievements in the 50 years of its establishment through its power to coordinate various ministries, departments and agencies in managing complex issues.

He said the MKN played a leading role in security management at every federal and state level to preserve the sovereignty and territorial integrity, and inadvertently defend the country’s interests on land, maritime and airspace as well as cyberspace.

Muhyiddin said the country is facing various forms of new threats, either posed by state or non-state actors through a traditional and non-traditional approach and the MKN, together with other security agencies, must be able to handle those threats efficiently and effectively.

“Any issue or problem relating to security must always be at a minimum level so as not to jeopardise the lives of the people.

“This is where the MKN plays a vital role in leading the management of national security while remaining behind the scenes. A silent strategist. A silent thinker. A silent doer,” he said.

Muhyiddin added that through the MKN, the government had successfully dealt with the intrusion in Lahad Datu, Sabah, coordinated the evacuation of Malaysians abroad during the Arab Spring and led the peace talks in Southern Thailand and Mindanao. – Bernama 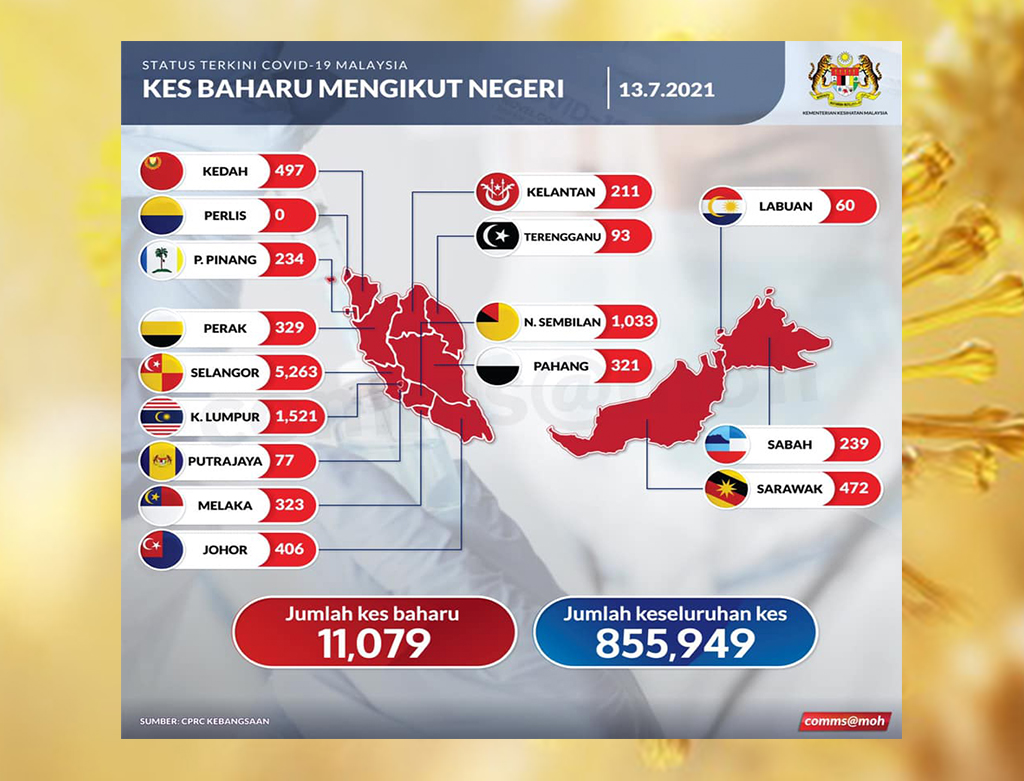