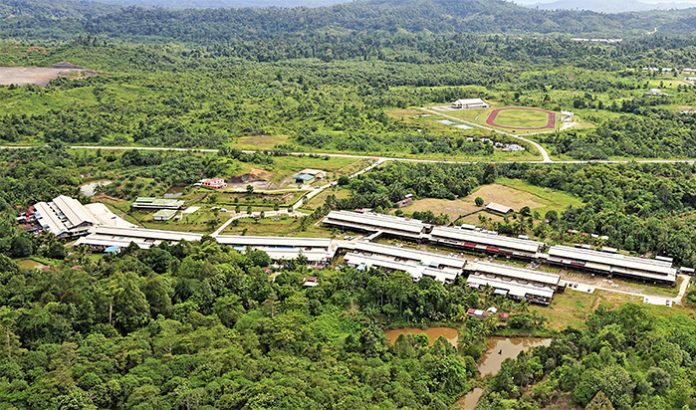 MUKAH: The revised poverty line income (PLI), from RM980 to RM2,208, automatically puts more people in the country under the ‘poor’ category.

It is not surprising because the index, it is understood, has not been revised for about 15 years.

The spiralling cost of living also plays a vital role in determining the actual economic wellbeing of people, particularly those in the low-income group.

Besides low-income earners in their private ventures and daily paid workers, even many government servants and salaried staff in private companies who fall within the new PLI are now considered poor.

The question is, why did it take so long for the authorities to get the PLI revised?

The delay has denied many deserving individuals from getting appropriate assistance from the government and other relevant bodies.

Welfare, Community Wellbeing, Women, Family and Childhood Development Minister Datuk Seri Fatimah Abdullah was quoted in an English daily today as saying that priorities, programmes, budgets and assistance to the target groups needed to be realigned to address the increase of the disadvantaged and the needy.

The Dalat assemblywoman added that the Covid-19 pandemic was also another contributing factor to the increase in the country’s poverty level.

Meanwhile, political activist Voon Shiak Ni, in the same newspaper, was quoted as saying that the revision of the PLI was long overdue.

Nevertheless, according to her, it was a positive step towards addressing the issue with urgency.

Last Friday (June 10), the Department of Statistics Malaysia announced the revision of poverty line from RM980 set in 2005 to RM2,208.

Previous articleHome farming, anyone?
Next articleIssue of stateless children among the focus of Dewan Rakyat