Revive use of Jawi 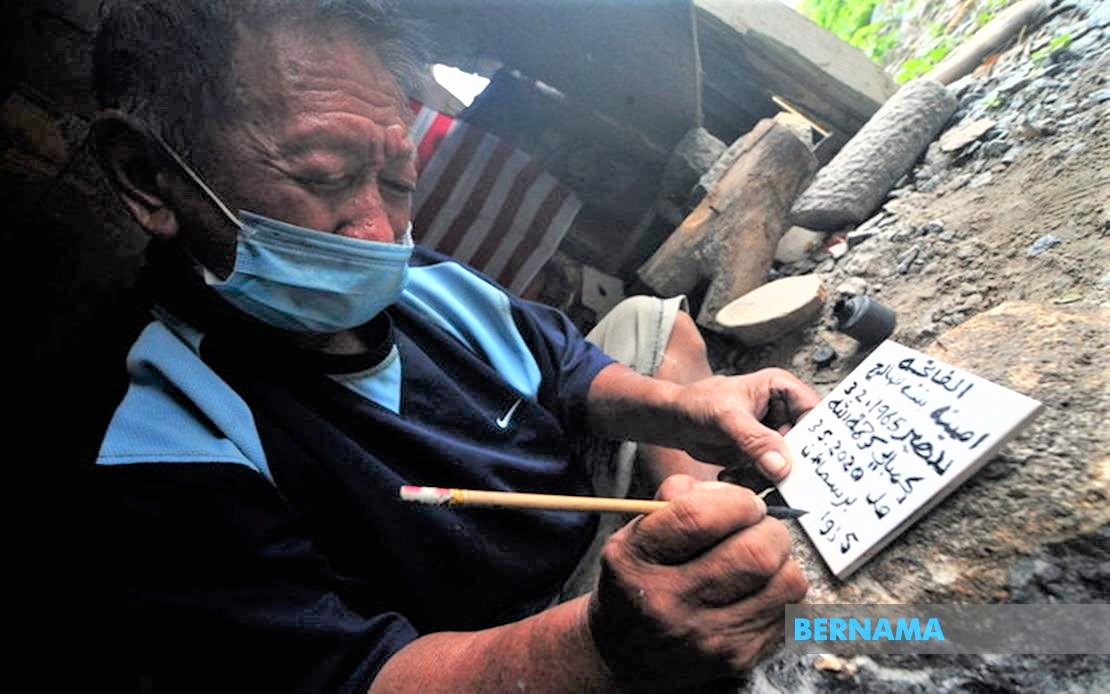 KUALA SELANGOR: “Jawi is a writing system practised by most people in the country before, Malaysians should know, but, unfortunately, the young people today do not know the Jawi script,” said a tombstone sculptor of Chinese descent.

Kuah Leong Chuan, 65, who has been carving granite tombstones since he was in his 20s, expressed fear that Jawi, which used to be the writing used for official documents in the country, would disappear.

“The relevant authorities should ensure continuity of Jawi writing. It has become like a culture in our society before where people, regardless of race and religion, can write and read Jawi,” he told Bernama when met at his workshop near Bukit Melawati here.

He said the ability of the people in the country, regardless of race and religion, to write and read Jawi was something to be proud of.

It is an advantage for every Malaysian citizen to know to write and read Jawi to maintain their identity as Malaysians, he added.

Kuah said he learned to write and read Jawi from his father, when he was in his early 20s.

On his carving skills, Kuah, who is the fifth generation, said it was inherited from his forefathers.

His concern now was that there was no one to continue with the legacy of his ancestors.

Besides making tombstones for Muslims, which is when his Jawi writing skills is useful, Kuah said he also accept orders to carve tombstones for other religions, as well as pestle and mortar, and metate. – Bernama