DUE to the Covid-19 pandemic, tourist travel and arrivals were halted temporarily throughout the MCO period. Going into RMCO, the state Ministry of Tourism, Arts and Culture (Motac) has had to lower its targeted arrivals to two million instead of its original 5 million with its focus changing to domestic tourists with its intra-state ‘Sia Sitok’ campaign instead to revive and sustain the heavily impacted tourist sector which in 2018 earned RM11 billion, accounting for 7.5 percent of the state’s GDP.

In an effort to revive the flagging economy for the remainder of the year, tourism operators have been bolstered with various government incentives.

In addition, a booster to the local tourism industry will be the Sarawak Travel App and Web Portal. The travel app works as a directory for users, showcasing an index of attractions, local food, heritage, events and festivals as well as a list of travel packages for the uninitiated.

The travel app and portal is the result of a strategic partnership and collaborative effort by MTAC, Sarawak Multimedia Authority (SMA), and Universiti Malaysia Sarawak (Unimas) to digitalise major components of Sarawak’s tourism industry.

According to Minister of Tourism Arts and Culture Datuk Abdul Karim Rahman Hamzah at the launch of the app last February, the project was designed alongside the ‘Sarawak More to Discover’ campaign comprising Culture, Adventure, Nature, Food and Festival (CANFF).

In her International Digital Economy Conference Sarawak (IDECS) talk on Oct 8, 2020 via webinar entitled “Competitive advantage of KPop through Digital Media” Prof Suk-Young Kim extrapolated the strategies that K-Pop employed through various digital platforms to create maximum impact, as well as its trickle-down benefits on e-commerce and the South Korean tourism industry, with particular focus on K-Pop boy group BTS.

“Korea Tourism Organisation (KTO) and the government are aware of the power of the K-Pop stars in boosting tourism business. South Korea is not a prominent tourism destination, so the Korean government has been doing everything it can to change that perception and reinvent the image of Korea as a desirable place to visit. And the popularity of K-Pop has played a huge role,” said the K-Pop industry expert and author of “K-pop Live: Fans, Idols, and Multimedia Performance”.

Acknowledging that the Korean government may have considered it risky to bank its national image on a transient product such as K-Pop, she said that it could not ignore the incredible visibility that K-Pop stars enjoyed.

She highlighted promotional material and themes by KTO in 2007 and 2020, noting that it had changed from classical imagery featuring its culture and heritage to appointing up-and-coming K-Pop girl group ITZY as its honorary ambassadors to promote Korea in an effort to revive its tourism sector during Covid-19.

“You can see the shift from Old Korea, to the hip and popular K-Pop idols that really speak to young visitors. So much has changed in the past decade,” she said, adding that this movement began in 2011 under former president Lee Myung-Bak after K-Pop had become an established cultural phenomenon.

Meanwhile, BTS was appointed Honorary Tourism Ambassador of Seoul and signed a three-year contract to be the face of Seoul tourism. BTS has been Seoul’s honorary tourism ambassadors since 2017.

“As part of this campaign, the city government of Seoul coined the slogan ‘I Seoul You’, and you see BTS members chanting that slogan in these casual videos that they circulate on Twitter and they go viral and re-tweeted millions of times, so it has been an impactful campaign,” she said.

Compared to 2010, approximately 8.7 million tourists went to Korea, whereas from 2019 the numbers were more than doubled with approximately 17.5 million people.

“A large number of them were visitors motivated by their love of pop culture, especially KPop,” said Kim, who attributes BTS’ and K-Pop’s overall success in media engagement and creating a digital presence to their capacity to tell very compelling stories, thereby fulfilling Nobel laureate economist Robert Shiller’s three principles of a contagious narrative: giving people a story they can re-tell, including a visual image, and valuing what your audience values.

The benefits of having a contagious narrative can be seen in the reconstruction of a bus stop featured on BTS’ 2017 album cover on Jumunjin beach by the city of Gangneung, turning a beach predominantly visited by local tourists and urban dwellers to one of the most Instragrammable sites for K-Pop tourists.

“KTO did a survey where they selected 22,000 survey participants from 137 countries and over 21 per cent of the survey participants said this site was the number one place they wanted to visit,” said Kim, explaining that mundane places around South Korea had become hotspots simply because they were places that were significant to the K-Pop group.

“KTO learned that there was a number of BTS tourists, foreign tourists who come to Korea to follow a particular BTS trail to visit their old building where they started as underdogs of the Korean entertainment industry, restaurants that they ate at while they were trainees, cafes that they visited, sites where the music videos were shot,” Kim said, describing how the digital circulation of music videos was trickling down to actual tourism and e-commerce, underlining how these were all related ecosystems.

So what can local tourism operators, or social media influencers in general, learn from the immense worldwide influence of K-Pop? As Shiller says: give people a story they can re-tell, include a visual image, and value what your audience values.

About AZAM SarawakAngkatan Zaman Mansang (AZAM) which means a “Movement for Progress” is a non-profit and non-governmental organisation which seeks to facilitate development efforts in Sarawak through promoting development communication. 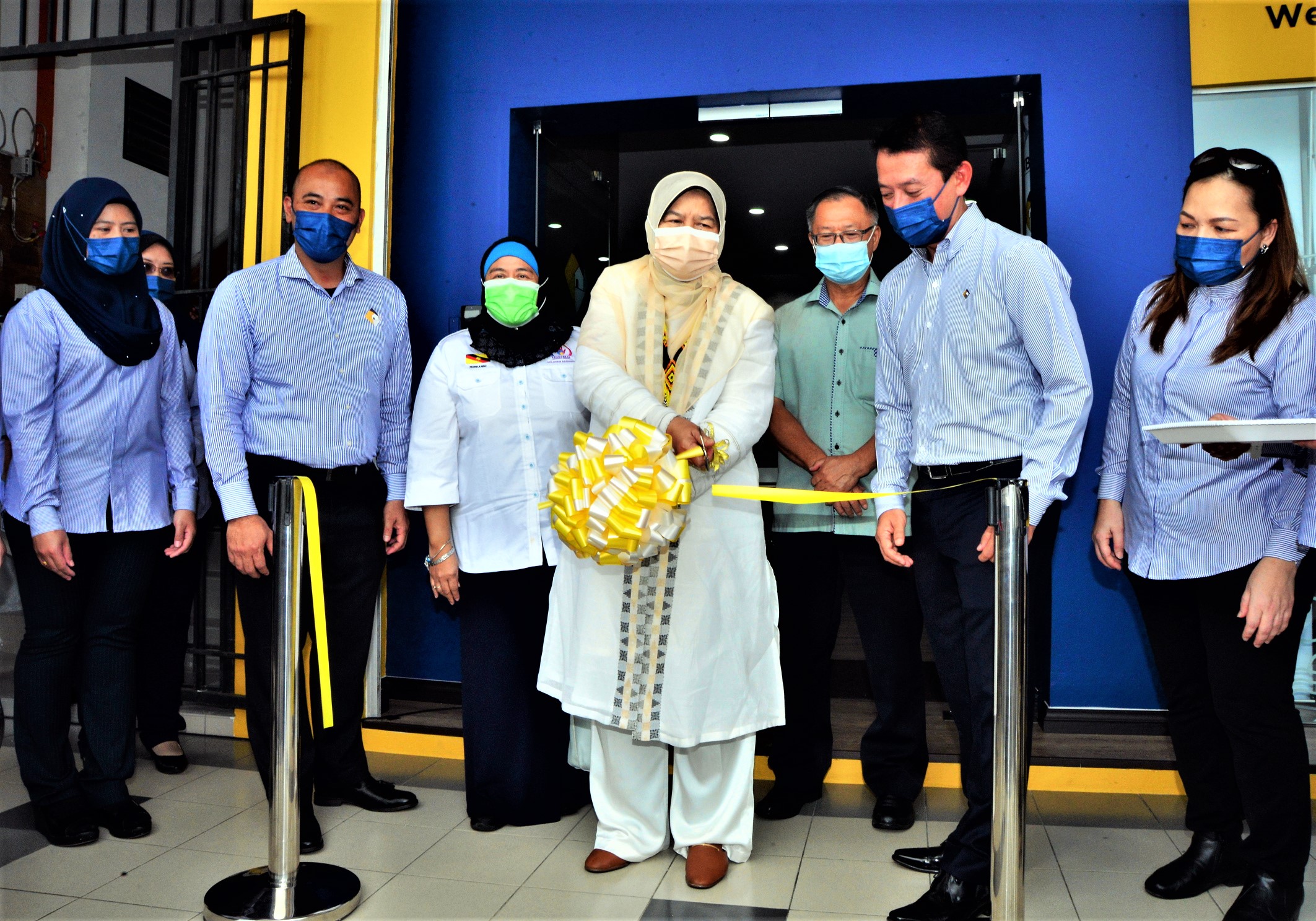