SIBU: A lorry driver’s decision to stop his vehicle for a quick inspection cost a motorcyclist his life while the victim’s seven-month pregnant wife suffered injuries.

The motorcyclist did not have sufficient time to apply the brakes and crashed into the back of the lorry.

In the 3.15pm incident yesterday (July 19) at Jalan Tun Abang Haji Openg here, both vehicles were travelling in the same direction with the lorry moving ahead.

“The victim and his pillion rider, did not have time to avoid the lorry which was in front of them and crashed into its rear,” he said.

Roddy Dejah, 17, was pronounced dead at the scene by paramedics. His wife, also 17, sustained injuries and was rushed to Sibu Hospital.

The lorry driver did not suffer any injuries.

Alexson said the case was being investigated under Section 41(1) of the Road Transport Act 1987.

Bleed for a good cause on Sarawak Day 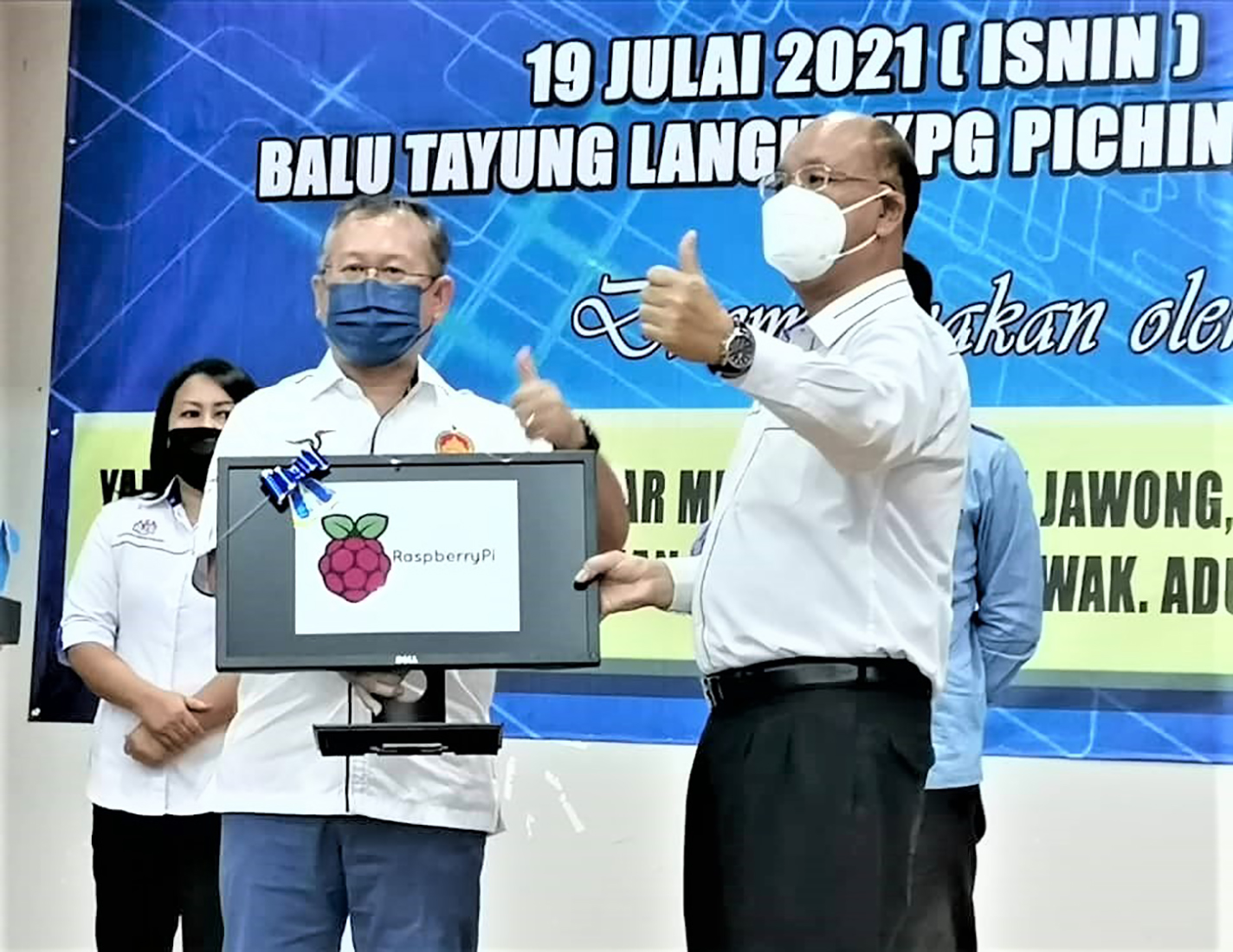