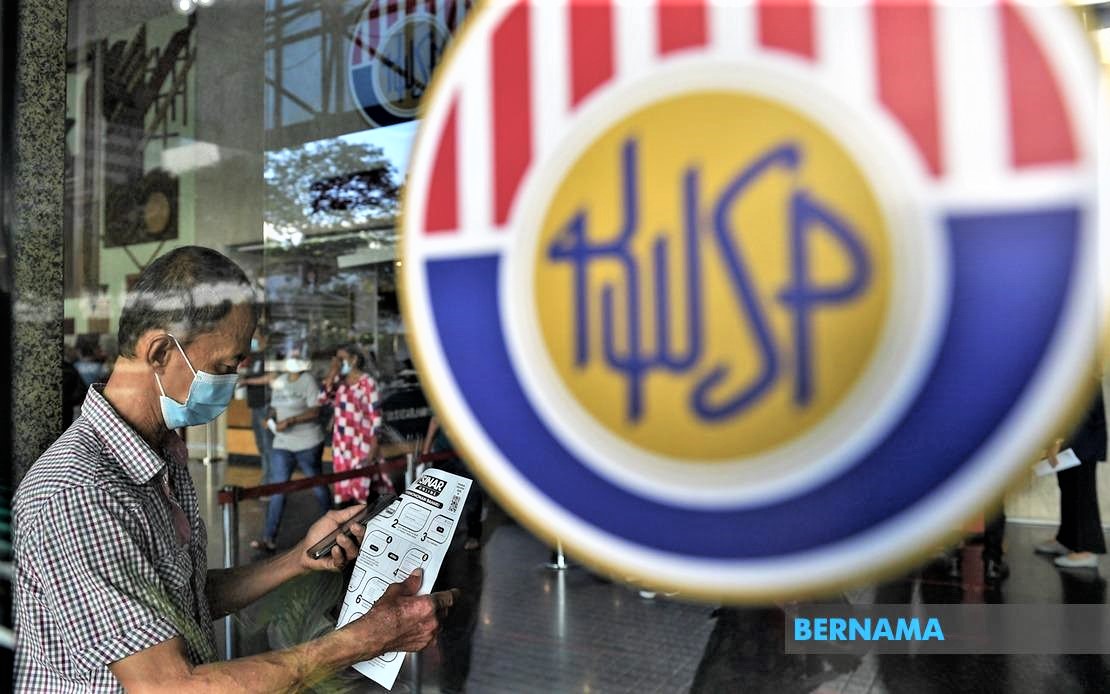 KUALA LUMPUR: The government will reintroduce the initiatives that have been implemented previously to assist the people in line with the implementation of the National Recovery Plan (NRP), said Finance Minister Tengku Datuk Seri Zafrul Abdul Aziz.

He said the government has not stopped to continually help the people and is always striving to think of solutions for this purpose.

“With the NRP, this is the right time for us to bring back such initiatives (as introduced before) to help the people and businesses,” he said in a post on his Facebook page today.

He said he had already discussed this matter with the Employees Provident Fund (EPF) and Bank Negara Malaysia (BNM).

Tengku Zafrul reminisced the events that unfolded last year when the government for the first time in history introduced the i-Lestari, i-Sinar and automatic moratorium to assist the people in facing the challenges brought on by the Covid-19 pandemic.

“We were among the first few countries in the world to introduce such initiatives. Initially, we were ridiculed by those who opposed it.

“Later on, there were among them who acknowledged the positive effects (of the initiatives) on the people and started to support the programme,” he said. – Bernama

DNeX gets shareholders’ approval to buy 60 pct stake in SilTerra