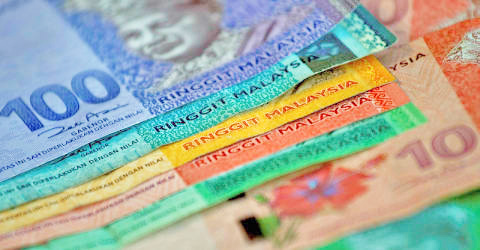 KUALA LUMPUR: The ringgit is expected to trade higher next week backed by strong domestic fundamentals and higher oil prices, but still exposed to external uncertainties.

He also said the central bank is likely to stand pat on the benchmark interest rate at 3.25 per cent for 2019, in contrast to the tightening bias seen last year in neighbouring central banks.

“Global growth is expected to see downward pressure as the year progresses, which could feed into Malaysia’s economic outlook.

“Domestic inflation, meanwhile, is expected to remain manageable in 2019 and is one of the reasons why BNM feels no real pressure to change monetary policy in either direction,” Lukman added.

However, he said, investors would still keep a close eye on external factors that have a greater influence over the ringgit, such as US monetary policy, US-China trade tensions, China’s economic slowdown and Brexit uncertainties.

“These future events may also weigh on global sentiment in the near-term, which may put further pressure on emerging market currencies, including the ringgit,” he said. 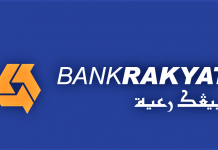