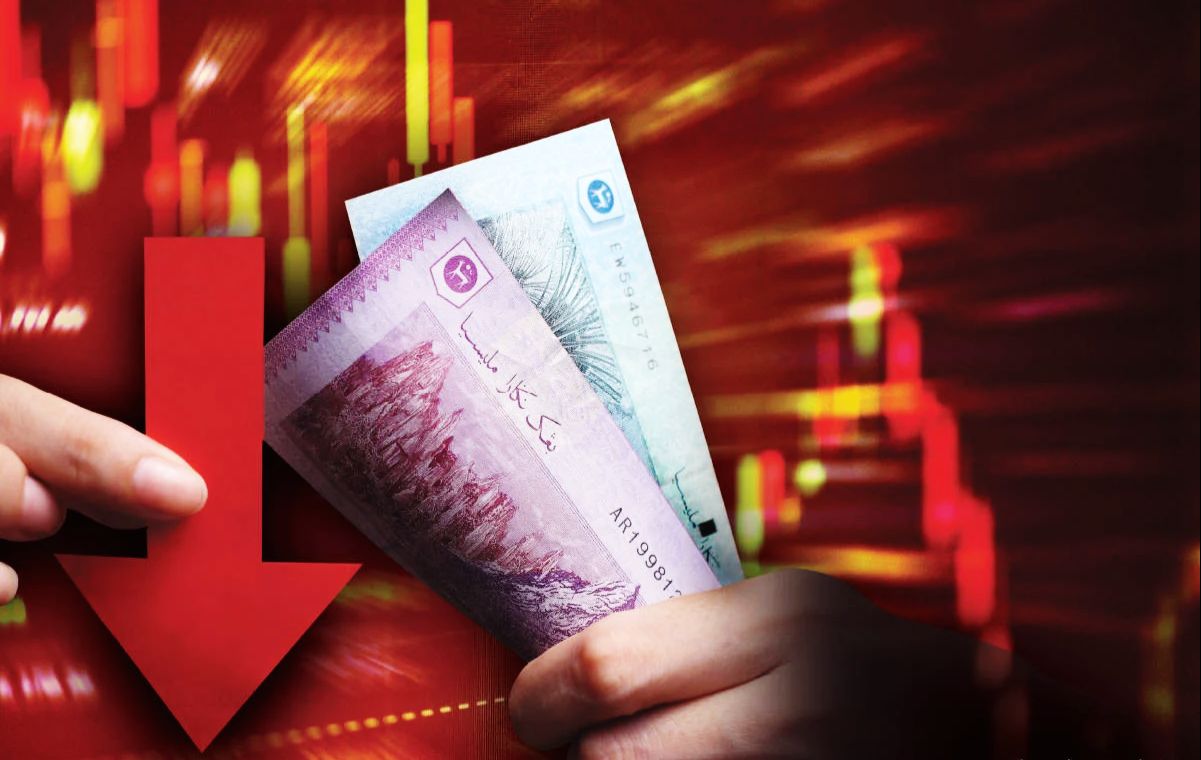 KUALA LUMPUR: The ringgit stayed in the red territory against the US dollar for the whole day as uncertainty due to the hung Parliament and China’s soaring new COVID-19 cases kept investors demotivated in today’s session.

The market was closed last Friday in conjunction with the 15th general election.

“China lockdowns push back the reopening narrative wave that the ringgit was riding on last week,” he told Bernama.

Innes said although the ringgit reacted negatively to the hung Parliament, in the long term a coalition government could mean more consultative policies and more checks and balances, which would be market positive.

This week, the market will also closely monitor the September Leading Index and October inflation rate to be released on Friday.

Malaysia’s inflation declined to 4.5 per cent in September.

The ringgit traded mostly higher against a basket of major currencies.