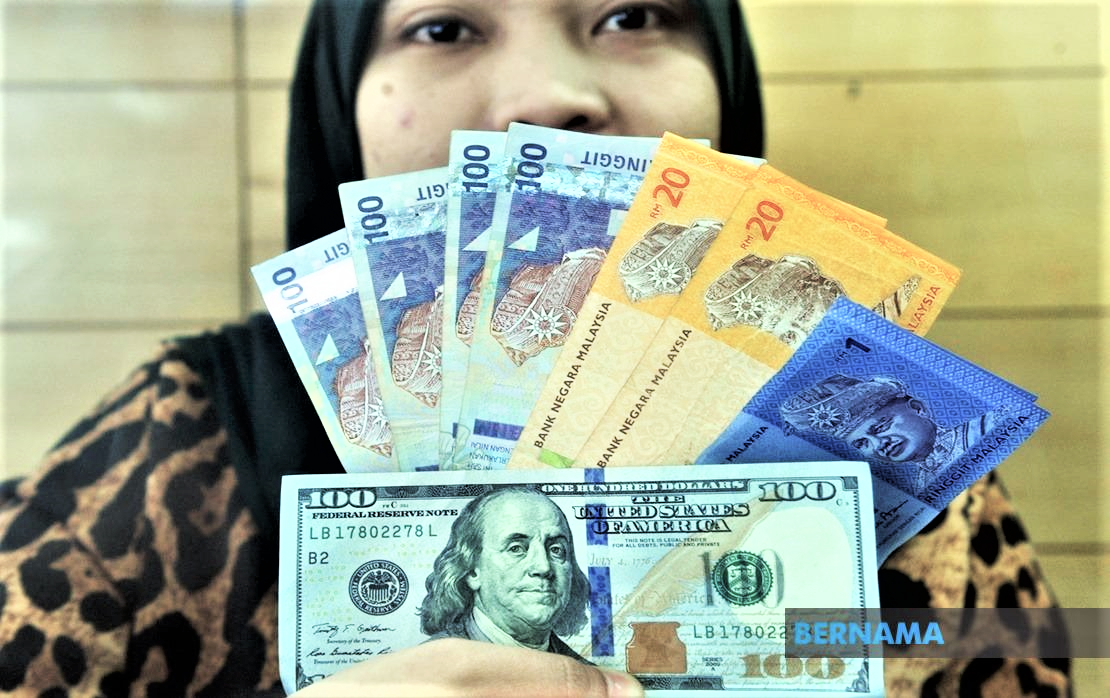 KUALA LUMPUR: The ringgit was slightly higher at opening on Tuesday, buoyed by mild interest despite the stable US dollar and lower crude oil price which is trading at $63.69 per barrel, down by 1.13 per cent.

A dealer said in the near term the local note is expected to trade lower on an unexpected deeper slide of Malaysia’s February Manufacturing PMI.

Innes added that indeed, the dreary PMI print underscores Malaysia’s challenges as it seeks a sustainable recovery from the shattering Covid-19 pandemic blow.

“However, I think the sombre PMI mood will be transitory as the economy reopens and, in the meantime, the pre-Opec meeting could keep bullish bets on a very tight leash,” he added.

Meanwhile, the ringgit was traded mostly higher against other major currencies except with the Singapore dollar, which fell to 3.0486/0523 from 3.0441/0470.