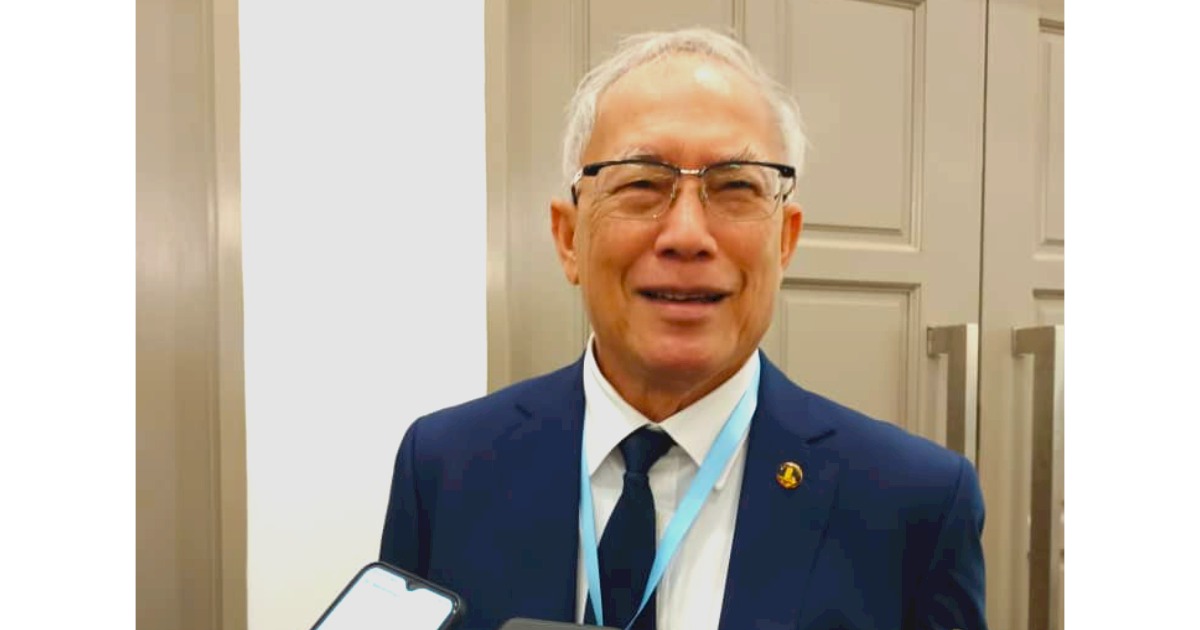 SERIAN: Veteran politician Datuk Sri Richard Riot Jaem is confident he will get to defend his Serian parliamentary seat for the eighth time in the upcoming 15th general election (GE15).

But he said Premier Datuk Patinggi Tan Sri Abang Johari Tun Openg has the final say on his candidacy.

“I’m confident (that) I will still be around and I will be. And I will deliver for GPS,” he said to reporters on the sidelines of the Thinking Lab for Serian Master Plan Study 2020 to 2030 today.

Riot who is also the Prime Minister’s Special Envoy to Japan, South Korea and Taiwan added that he is confident of retaining the seat because he has been with his people throughout more than 30 years of service.

“I am a man who is always on the ground. If I am not confident, I would not want to go for another round, very simple.

“As far as I am concerned, I am fit enough both physically and mentally, I still can carry on. Age is not important,” said the long serving politician who turns 71 on Dec 1.