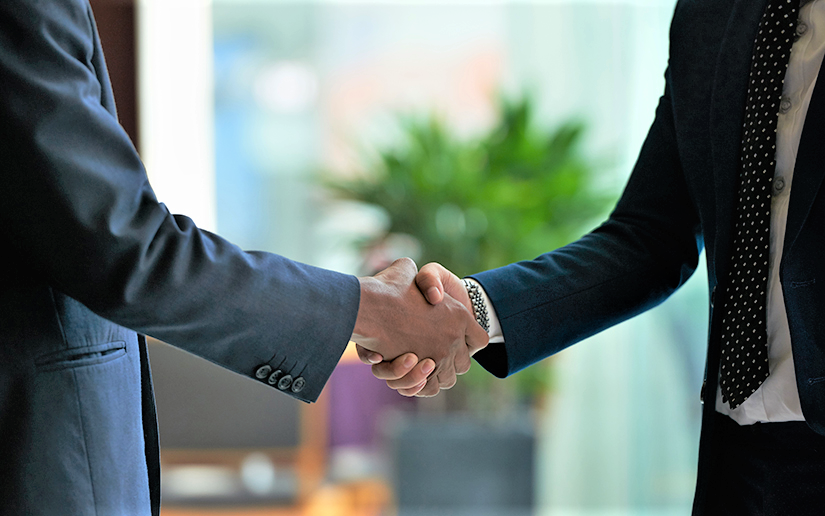 KUALA LUMPUR: The Covid-19 outbreak started as a health crisis in China before turning into a global pandemic, which is now wreaking havoc on economies, including Malaysia’s, damaging supply chains and causing businesses to face prospects of closures and job losses.

With more than two million jobs said to be at stake, businesses from small and medium enterprises (SMEs) to large companies have no choice but to scale down their operations to ensure business continuity.

The premier used the analogy of “Mak Cik Kiah” to explain the package in layman’s terms.

While it is easier to analyse how the handouts and reliefs could help support consumption growth, its impact on the overall economy is something worth dwelling on.

Prihatin ESP: For the people

The year did not take off smoothly. The global economy was already on moderation mode due to the United States-China trade war that clouded the global growth outlook with millions of jobs treading on a thin line.

All was still well and stable until the outbreak started to spread to countries outside China.

It has now spread to almost all the countries and continents in the world, infecting 754,948 people with 36,571 dead recorded at the time of writing.

Both developed and emerging markets like Malaysia came under renewed pressure, especially the services and manufacturing sectors which are the largest contributors to the local gross domestic product (GDP).

The situation warranted governments to step in with economic stimulus packages to boost growth and boost the people’s confidence.

With the Prihatin ESP, employees now have some room to breathe with the moratorium on housing, car and personal loan repayments, with no interest accumulated.

The cash handouts are expected to boost consumer purchasing power and protect the welfare of those affected by the pandemic.

The question on whether the ESP is sufficient is up for debate; the more important thing is to shift the spending curve higher, which would directly boost demand for businesses and ensuring sustainability.

Meanwhile, corporates and SMEs can restructure their finances through the moratorium to ease their financial burden to pay for loans, taxes and salaries, while the low interest rate loans will propel their business in the long run.

The government had set up a RM13 billion fund to aid the SMEs during these tough times as a majority of them have been impacted to the point of having zero cash flow during the movement control order (MCO) period, from March 18-April 14.

The days leading up to the announcement of the Prihatin ESP and the following days saw the main index on Bursa Malaysia, the FTSE Bursa Malaysia KLCI Index (FBMKLCI) on an upward momentum as market optimism had been boosted by the ESP.

After sinking to a 10-year low at 1,280.63 on March 16, the index has since increased to hover slightly above the 1,300 level, with indices across the board on an uptrend.

Small and medium cap companies have rebounded while the futures market is on a positive momentum, indicating market optimism for the coming months.

Analysts too are hopeful that the Covid-19 health crisis will pass as health professionals work around the clock to combat the pandemic.

“However, investors are sanguine that the market will rebound,” she said.

In line with the Health Ministry’s (MOH) target to conduct 16,000 Covid-19 tests per-day starting April 1, the insurance and Takaful industry have pledged RM8 million to set up a fund for Covid-19 testing for medical insurance policyholders and medical Takaful certificate holders.

The mass testing has been proven successful in the fight against Covid-19 by many countries, especially South Korea, where the number of cases began to decline steadily as virus carriers were isolated from the general public.

There has been a wider utilisation of private labs in the fight against the virus, in addition to the current 23 government and five private laboratories conducting the tests.

This helps to reduce the burden that is now on the shoulders of our medical health professionals at government hospitals, where they are operating at their full capacity.

According to the MOH’s data, Malaysia’s Covid-19 test per million capita of 482 is higher compared to other Asean countries and several European Union countries, and with this initiative, the number of tests is expected to see a steady uptrend.

China, which is the first country to be affected by the pandemic, had injected $21.4 billion into its capital market to ensure that its market liquidity remains healthy.

Meanwhile, Malaysia is the first country in the Asean region to announce a stimulus package to safeguard the tourism sector from the effects of the pandemic, followed by a comprehensive measure for all Malaysians.

Our neighbours Singapore and Indonesia had also announced their relief packages, worth $3.4 billion and $10 billion, respectively, to keep their economies afloat.

The United States is also mulling a second stimulus package worth about $600 billion following its historical $2 trillion relief announced last week to cope with the growing economic impact of the virus to the country.

Even though the government’s aim to lower the fiscal deficit to 3.3 per cent might seem impossible today, do remember that we are facing an extraordinary challenge, along with the whole world.

The World Bank had revised Malaysia’s GDP growth forecast to – 0.1 per cent, a massive contraction from the previous estimation of 4.5 per cent on the back of slower growth momentum and the impact of the Covid-19 pandemic.

“Government expenditure is expected to increase on various measures, including the economic stimulus package and other key expenditures and initiatives to mitigate the economic and health impact of the outbreak, but the bulk of stimulus activities are expected to be off-budget in nature,” it said.

Historically, the government has stepped in to inject capital into the market to stabilise the impact of major crisis such as the 1997 financial crisis, the 2003 SARS pandemic and 2008 economic downturn where GDP contractions occurred.

Now, it is our duty as Malaysians to continue our efforts to combat Covid-19 to the maximum of our personal capacity and brace this together as one. – Bernama