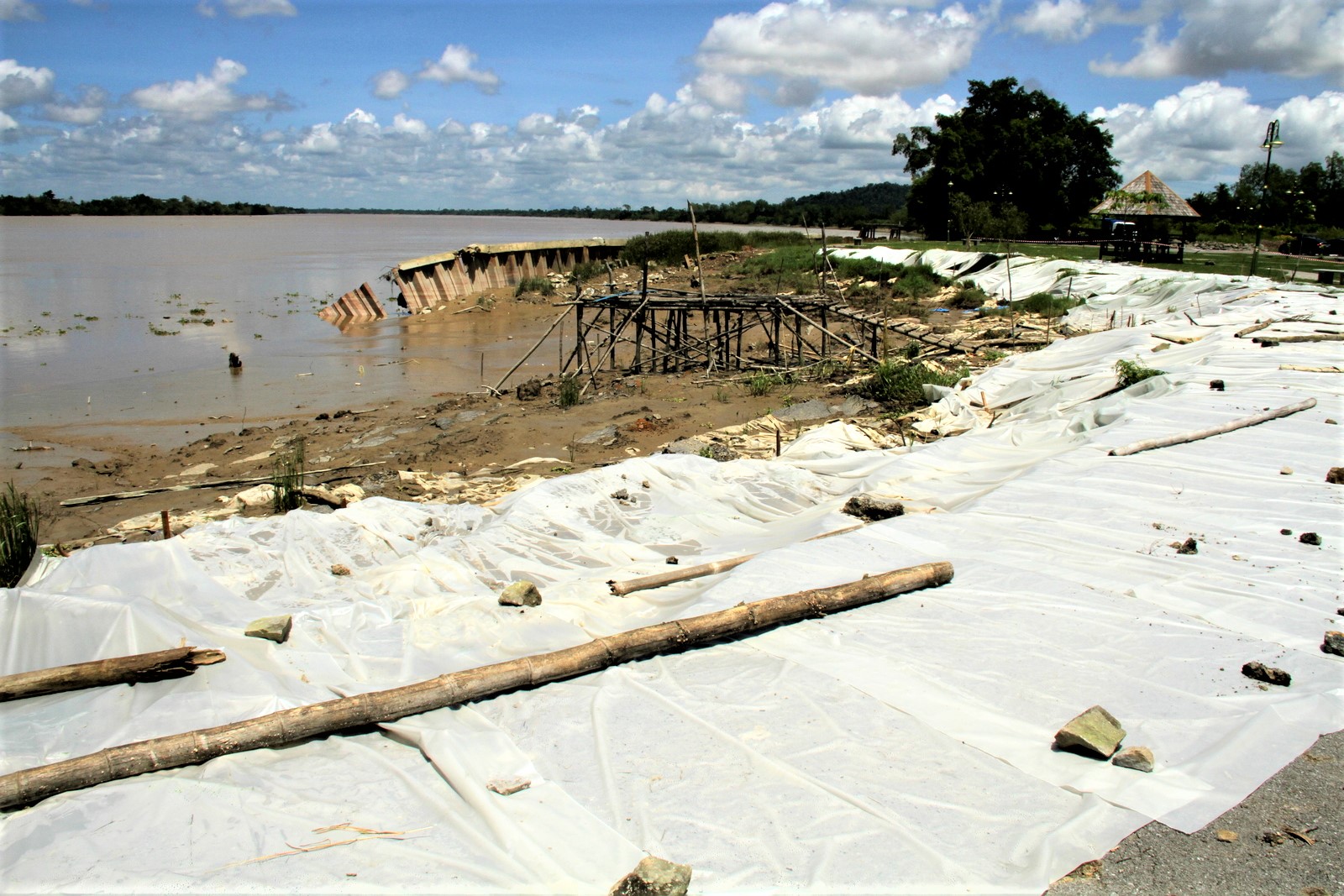 “This is one of the important projects here to address the (soil) erosion at Simunjan.

“While there were efforts made previously to tackle the issue, it had limited success as the land is mostly peat soil,” he told a press conference here today.

Abang Johari said the new river wall will span 500 metres from the Simunjan town until Kampung Sageng and will cost between RM80 to RM100 million.

“Previously there were four similar projects costing a total of RM59 million but they were not properly implemented. We will have to do a scientific research first (on the soil).

“At the same time, we can turn it (the river wall) into a waterfront besides protecting the land from soil erosion,” he said

The chief minister said the soil study and design of the project is expected to be completed by the end of the year.

“We will implement it next year. (Before that), we have to do all the studies; soil study and the technology involved,” he said.

On the progress of other river wall projects in the Samarahan division, Abang Johari said a similar project in Kampung Tambirat, Asajaya has been completed.

“Similarly, the one in Sebuyau is also done already. The next one will be for Simunjan where it will be implemented properly as the topograpy is almost the same (with Tambirat and Sebuyau).

“This will help stimulate the growth in Simunjan district, especially its town,” he said.

Malaysia: A country of contrasts and clashing cultures

Sarawak to refine its wildlife ordinance 0