TUMPAT: Concern over the plight of residents impacted by the Covid-19 pandemic has spurred a nasi berlauk operator, who is a single mother, to sell her Kelantanese rice dish at only RM1.50 per pack as a charitable deed while doing business.

Siti Suhada Salleh, 34, said she started selling nasi berlauk comprising a scoop of rice and two choices of dishes (fish or chicken) since the enforcement of the total lockdown in the country early this month.

She said she was previously working for a company making air purifiers and water filters but was forced to think of an alternative means to earn income during this difficult period by selling nasi berlauk.

“Initially, I was selling 40 packets of the rice dish to residents around the village, assisted by my younger sister, Siti Salma Salleh, 32.

“However, on the second day, the response was beyond expectation, with 80 packets sold including to those who wanted to donate the rice dish to the poor,” she said when met at her house in Kampung Alor Tal, here, today.

The mother of two said when the demand became high after the sale of her rice dish went viral on social media, she started selling it in front of her house from yesterday to make it easier for the residents.

Siti Suhada said she would start preparing for the staple in the middle of the night and would pack it by 3am before business would start around 7am with the rice dish sold out, usually by 9am.

“Each day, I need five to 10 chickens and two kilogrammes of fish to meet customers’ demand for my nasi berlauk. I also sell nasi lemak at RM2 per pack with fried chicken. Although the food is cheap, I still make about RM500 in sales per day.

A customer, Faizal Sidik, 45, from Kampung Wakaf Bharu, said he was excited to try Siti Suhada’s nasi berlauk after he saw a posting on it on Facebook yesterday because so far, no one else has been selling it with fish or chicken at RM1.50.

Siti Suhada’s effort to be financially independent and her sensitivity to the plight of the less fortunate has also won her praises from netizens. – Bernama

When the going gets tough, Amalia gets going 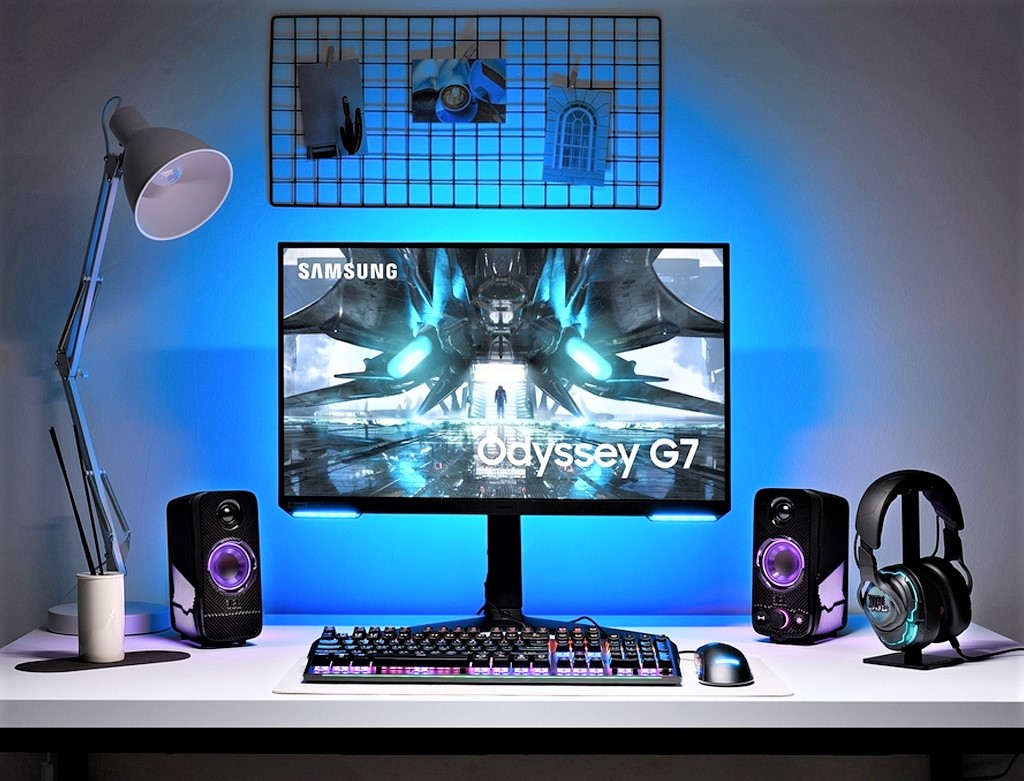