SIBU: Customs officials have seized illicit cigarettes and alcoholic beverages with unpaid duties and taxes valued over RM13.3 million at the banks of Sungai Rajang on July 20.

The contrabands worth approximately RM2.5 million were found inside 27 shipping containers after Sibu Customs enforcement officers detained a ship moored to the banks behind a premises at Jalan Teng Kung Suk 4, Upper Lanang, for inspections.

Sarawak Customs director Herman Shah Abdullah said the raid was carried out around 8.15am and it involved the arrests of five men (four foreigners and a local).

“The suspects aged between 22 and 50 were suspected to be involved in an attempt to transport and transfer the illicit goods using a ship.

It is believed that the illegal goods were smuggled into Sarawak from a foreign country.

Herman pointed out that the ship had entered through Sungai Rajang to transport the containers for the purpose of distributing illegal goods throughout Sarawak.

The public are urged to assist the department in the fight against smuggling activities, especially of cigarettes, liquor, fireworks and drugs.

“Smuggling not only harms the country in terms of losing revenue, but it also poses a threat to national security and the wellbeing of the people,” Herman said.

Mandate to be returned to Sarawakians once situation permits 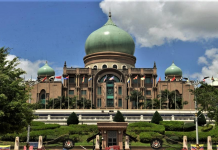 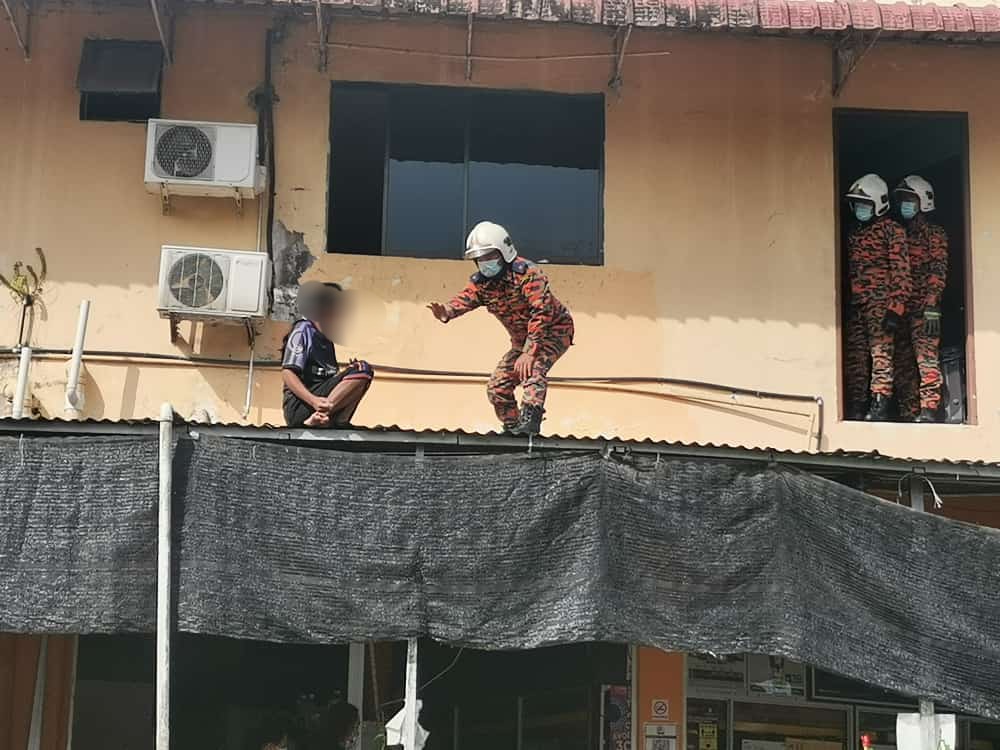