KUCHING: The government of Japan has extended a grant assistance totalling approximately RM130,000 to the Sarawak Family Planning Association.

The grant will be used for purchasing an ultrasound scan machine and two autoclaves which will provide healthcare service for women in Sarawak. Hi roko Mat suo, Head of Consular Office of Japan in Kota Kinabalu, signed the grant contract, on behalf of the government of Japan while Wee Chong Hui, Chairman of the Sarawak Family Planning Association, signed on behalf of the association.

The Grant As s i s tance for Grassroots Human Security Projects (GGP) is one of the aid schemes to meet the basic human needs such as projects that are highly beneficial at the grass-root level and those that require timely support on humanitarian grounds.

Since 1989, under the GGP, the government of Japan has extended the assistance in Sabah and Sarawak with 51 small but socially important projects, including electrification by solar system, improvement of the medical facilities and so on.

So far, these projects amount to approximately RM6.7 million in total. The Consular Office of Japan in Kota Kinabalu says it is always responsive to good proposals from NGOs and other non-profit associations to carry out the project under the GGP.

Meanwhile, in her speech, Hiroko explained that the grant assistance was funded by the tax payers of Japan and that the particular aid was an ”exemplification of the goodwill of the Japanese people towards the people in Sarawak.”

Last August, she added, marked te 60th anniversary of the establishment of diplomatic relations between Japan and Malaysia. In her speech, Wee explained that the Sarawak Family Planning Association was a not-for-profit organisation formed in 1964.

“We started by providing contraceptives to women in the urban areas before expanding to the rural areas. “We complement the Ministry of Health, especially in reaching out to the marginalised. Our provision of contraceptives is accompanied by health screening and monitoring, e.g. blood pressure, body mass index and blood sugar.” The association, she added, was now serving 35,000 clients. 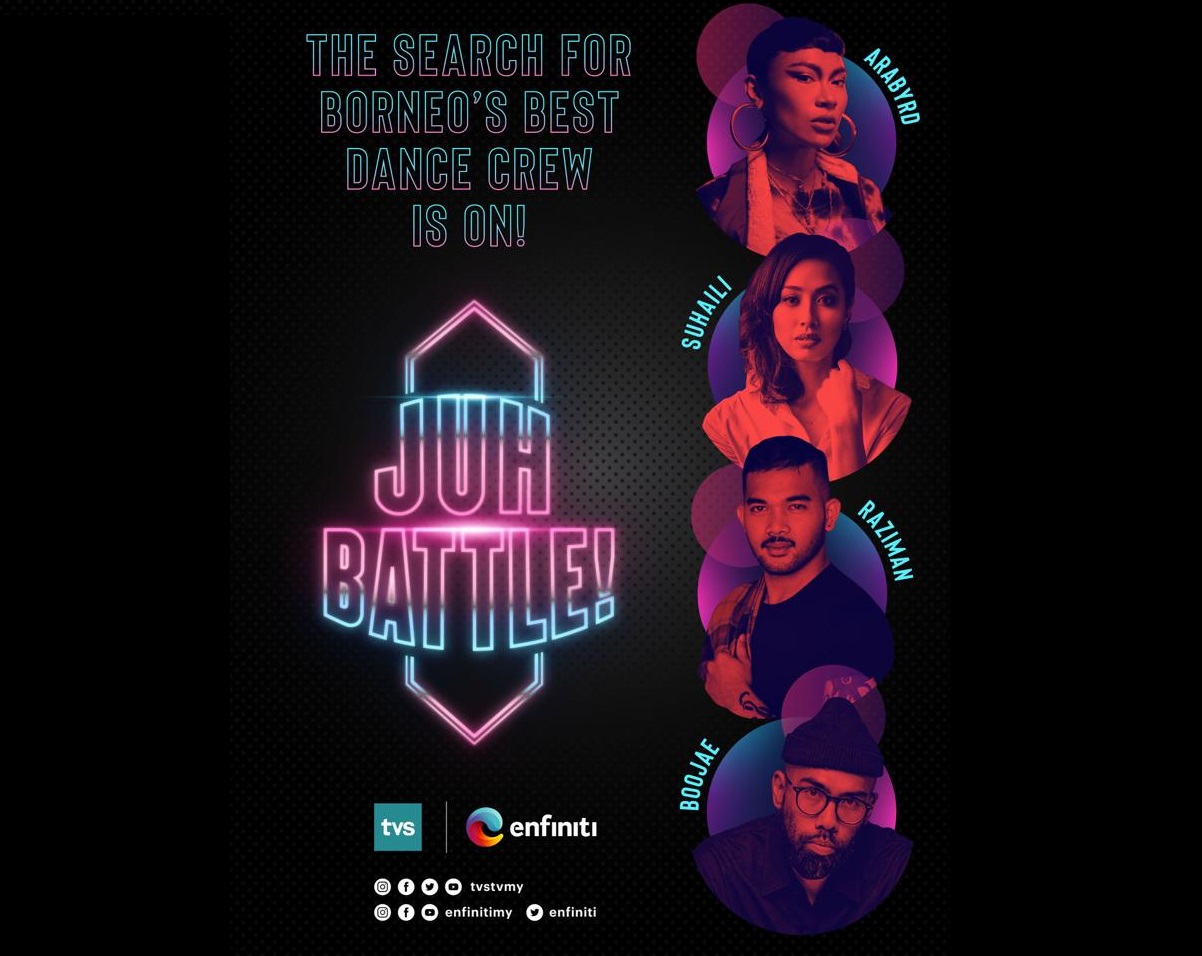 The best in Borneo to dance-off 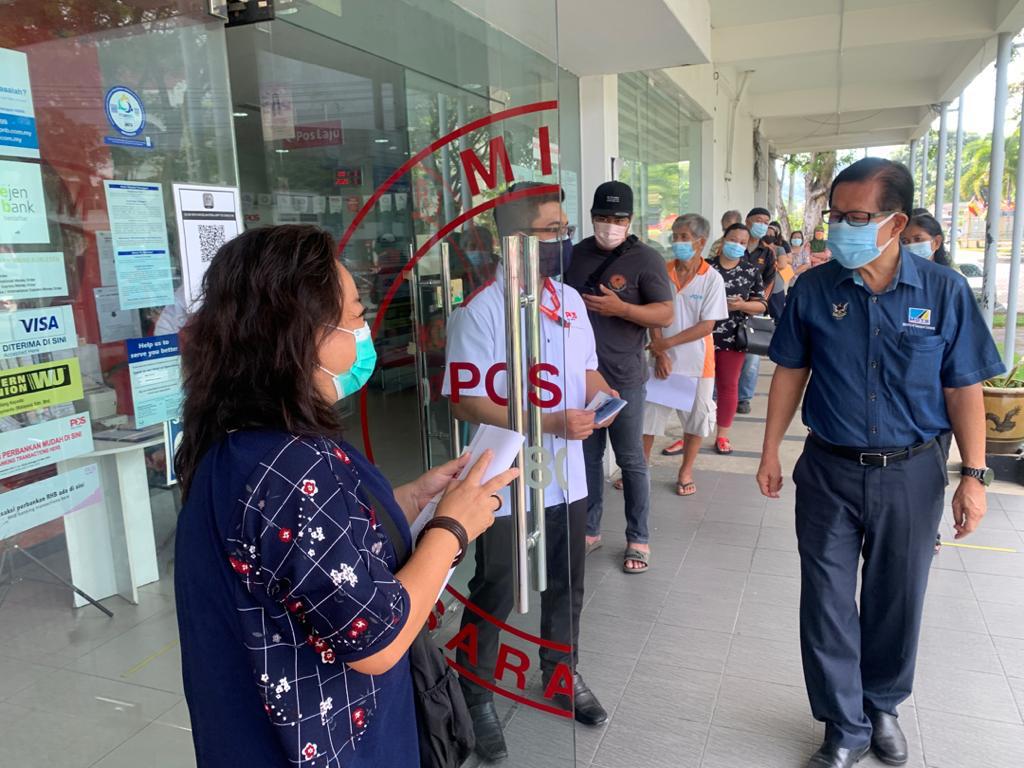