The longhouse was razed by fire on July 21, affecting 13 of its doors.

Following that, Chukpai also visited the construction site of the new longhouse.

“This will be the location to build a new longhouse for the families as well as for those who will be relocated from the old village which is often affected by flood every year.

“The new site is located in a relatively high area compared to the existing village location,” he said. 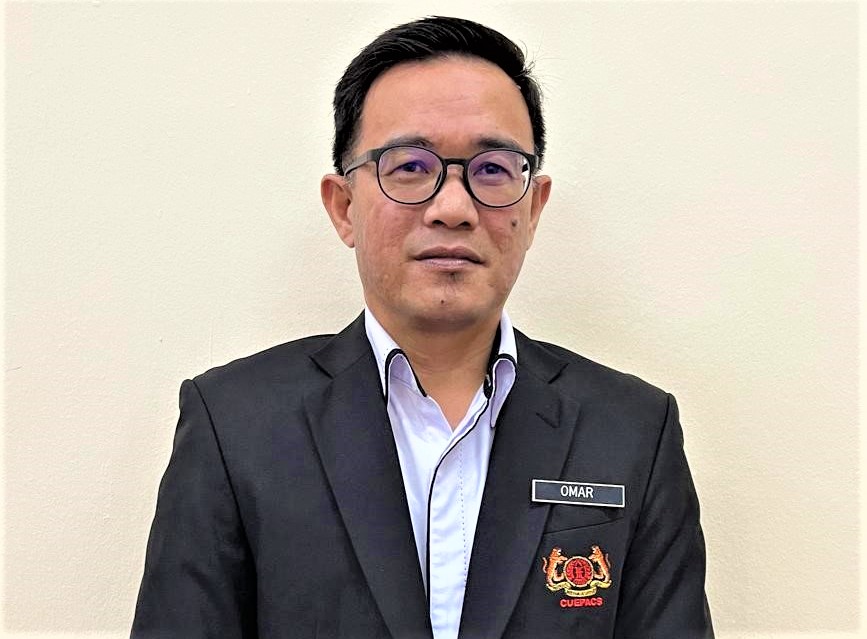