BAU: The district is estimated to have suffered a loss of RM15 million in terms of public infrastructure and facilities due to incessant rain and floods in the past week.

Tasik Biru assemblyman Datuk Henry Harry Jinep said several roads had been cut off from connection as various villages were inundated with floodwaters apart from being hit by landslides.

Besides that, all forms of communication and movements were also crippled.

“However, all the roads are now passable and flood victims have returned to their homes.

“It is estimated that Bau suffered about RM15 million in infrastructural losses including repair works on damages caused by a landslide in Kampung Grogo which was estimated to cost over RM4 million,” he told New Sarawak Tribune today.

The road in Kampung Grogo was closed on Monday to give way for the repair works which was completed on the same day.

He further said that the estimated figure of losses can surged to RM20 million or RM30 million, taking into account other damages such as houses, properties and crops.

“Business premises at old Tondong, Siniawan and shops in affected villages also suffered losses. Fishponds and poultry are all gone,” he said.

He noted that during the disaster, there were some people who could not be reached or have food aid delivered to them due to floods in areas, namely Kampung Suba Buan, Kampung Seberang Buso, Kampung Sri Leng and Kampung Bogag.

Henry thanked the various government agencies as well as members of the public for having worked hand-in-hand in providing assistance to the flood victims. 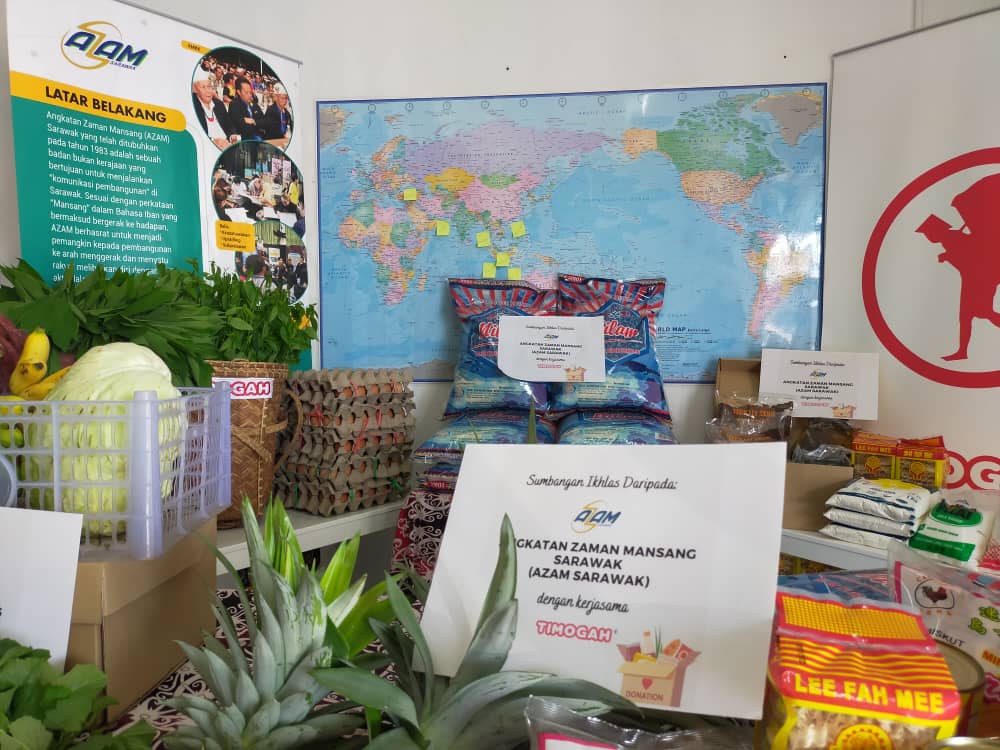 100 get food help from Azam