KUCHING: A total of RM18 mln has been distributed to mosques and surau throughout the state to organise activities during Ramadan since 2009.

“This fund was collected from the Muslim community and returned to Muslims in line with the upcoming Ramadan.

“Since 2009, MIS has distributed about RM1,000 to each mosque in Sarawak during Ramadan,” he said at the presentation of the contribution here today.

He also said MIS had recently signed an agreement with Bank Rakyat through the mosque financial integration programme.

“This year, Masjid An-Nur in Sibu was recognised for the mosque ranking award standard issued by Islamic Development Department Malaysia, which is a first for us.

“All this is due to good management of mosques and through MIS, mosques are being guided in terms of their development.” 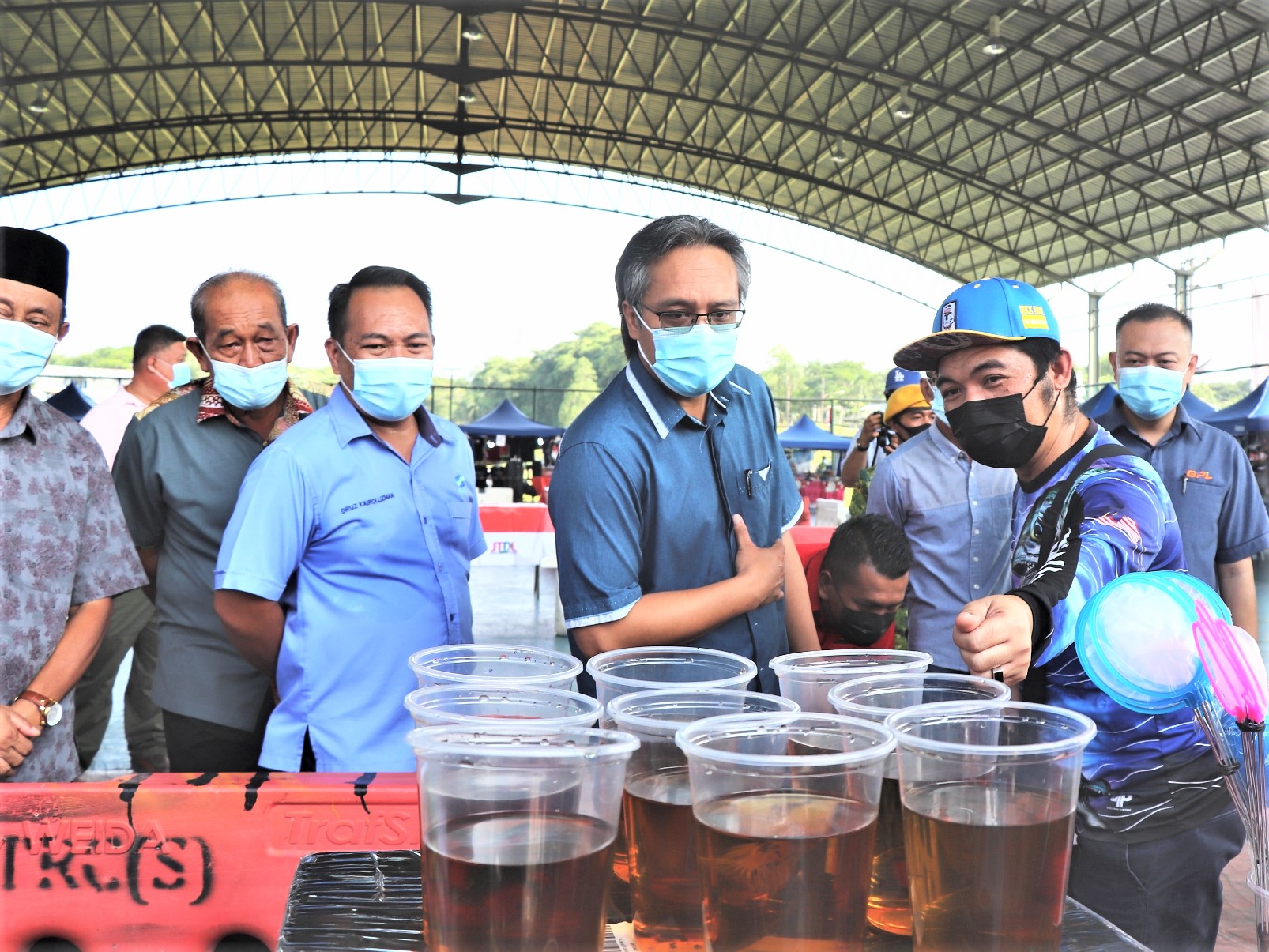 Flood mitigation project to be tendered by May, June