The contribution was handed over to Chief Minister Datuk Patinggi Abang Johari Tun Openg during a brief ceremony held in the Chief Minister’s Office (CMO) at Level 22 of Wisma Bapa Malaysia today (June 22).

SEDC chairman Tan Sri Abdul Aziz Husain stated that SEDC was answering the state government’s call for the people’s support including those in the private sector to contribute towards the fund.

“This is the time when all of us should pool our resources in working together and to fulfil our roles to help our state government in the fight against this pandemic.

“The amount contributed by SEDC was made after consultations with the management, board members and our subsidiaries,” he said in a statement today (Tuesday).

The State Disaster Fund was set up as a joint commitment by all parties to combat the Covid-19 pandemic. It received a boost on June 4 when the CMO announced that Sarawak’s cabinet ministers, Gabungan Parti Sarawak (GPS) state assemblypersons and political secretaries were also contributing two months’ worth of salaries and allowances. 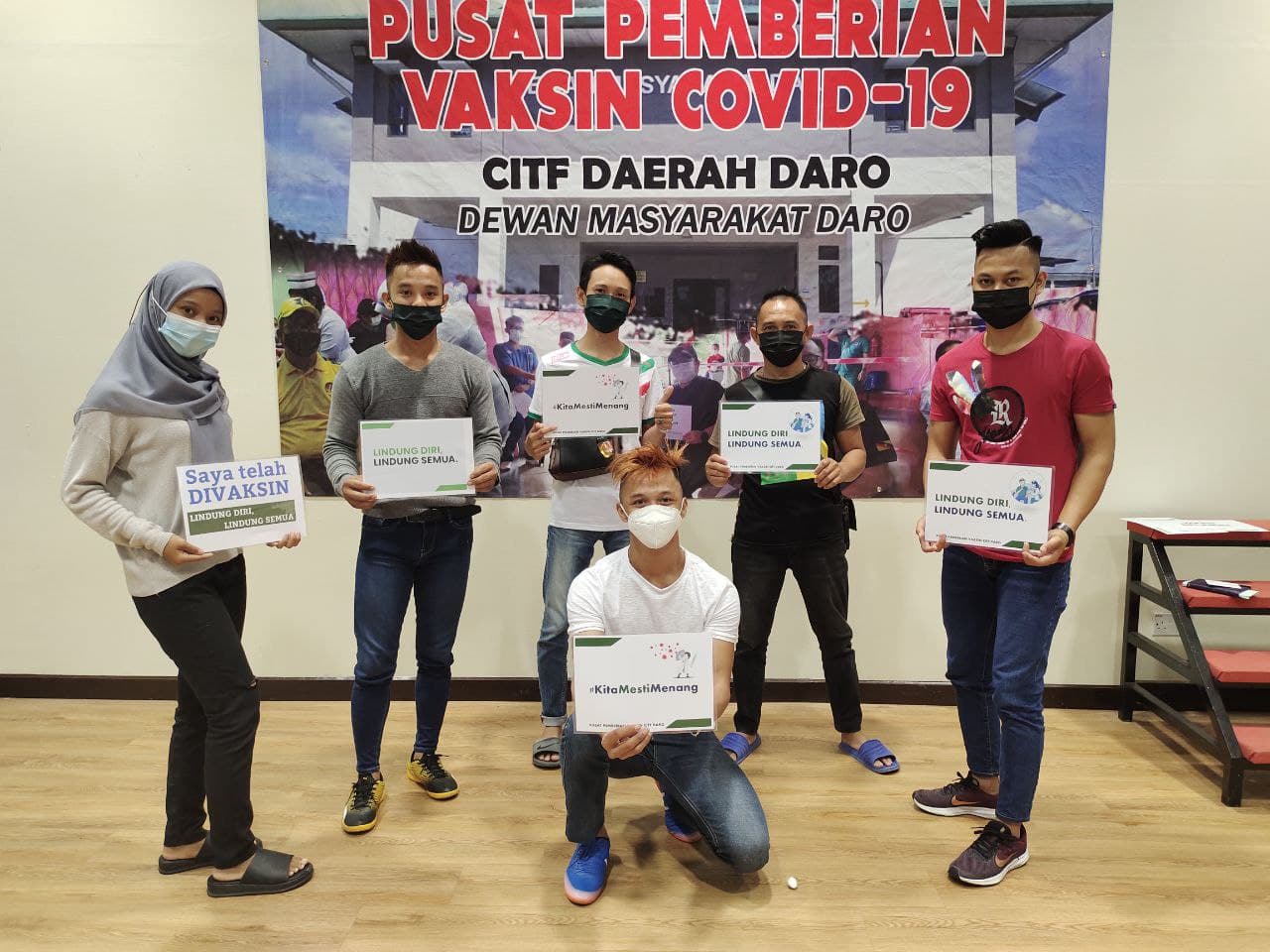 Over 450 people vaccinated in Daro today