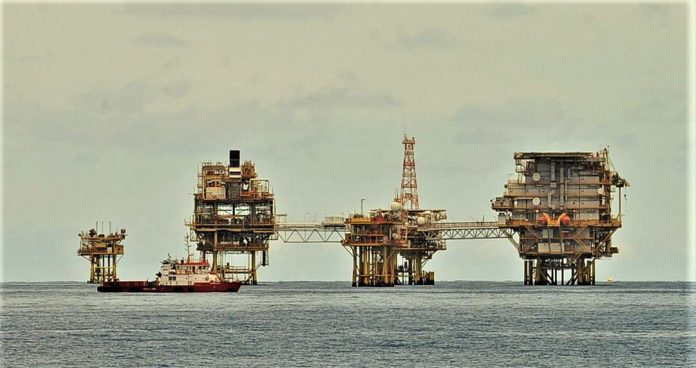 A sum of RM3.876 billion that was budgeted for State Sales Tax (SST) in 2022 was not solely from oil and gas but comprised sales and taxes from various taxable items.

Deputy Premier and Second Minister for Finance and New Economy Datuk Amar Douglas Uggah Embas said this in response to issues raised by Datuk Seri Wong Soon Koh (PSB-Bawang Assan) who asked if PETRONAS had paid the RM3.876 billion SST on oil and gas as budgeted in 2022.

“For the year 2021, a sum of RM2.458 billion was received from SST on oil and gas whereas, for the first quarter of this year, RM813 million has been collected,” he said.

Uggah said the SST on oil and gas was the major contributor to the overall State revenue.

“Since its imposition on Jan 1 2019, the total revenue collected from this source amounted to RM8.52 billion to date,” he said.

Responding to other issues raised by Wong on the Development Bank of Sarawak (DBOS), Uggah said the main purpose of DBOS was to finance strategic infrastructure projects in the state.

“As we well know, there are still massive efforts to be done to develop our state’s infrastructure, be it roads and bridges, provision of treated water supply or electrification of rural areas,” he said.

Uggah stressed that the premier had pledged his full commitment towards ensuring that Sarawakians would not be deprived of these basic infrastructures and would provide an opportunity for a better and more prosperous life which required huge capital investment.

“We have to resort to a drastic solution of self-funding these long outstanding infrastructure projects, especially in the rural areas.

“Hence, this prompted the state to look at an alternative capital funding mechanism through the establishment of DBOS,” he said.

Uggah said that leveraging on DBOS would facilitate and provide the state the fiscal flexibility in strategising its development programmes.

“Alternative sources of funding will ensure funds are readily available to keep the development momentum continues without the uncertainties of funding from either internal or from the federal government and neither being dependent on the market.

“I wish to update that as of March 31 2022, the total placements of deposits in DBOS stood at RM7.16 billion while the bank’s total approved credit facilities for infrastructure projects were at RM9.70 billion.

“The loans disbursed were mainly utilised for the state’s public infrastructure projects such as water supply grid, rural electrification schemes, roads, and bridges.

“During this initial operating period, DBOS is granted by the federal Ministry of Finance (MOF), a tax exemption which requires profit earned by DBOS to be re-invested into the funding of infrastructure projects in the state,” he said.