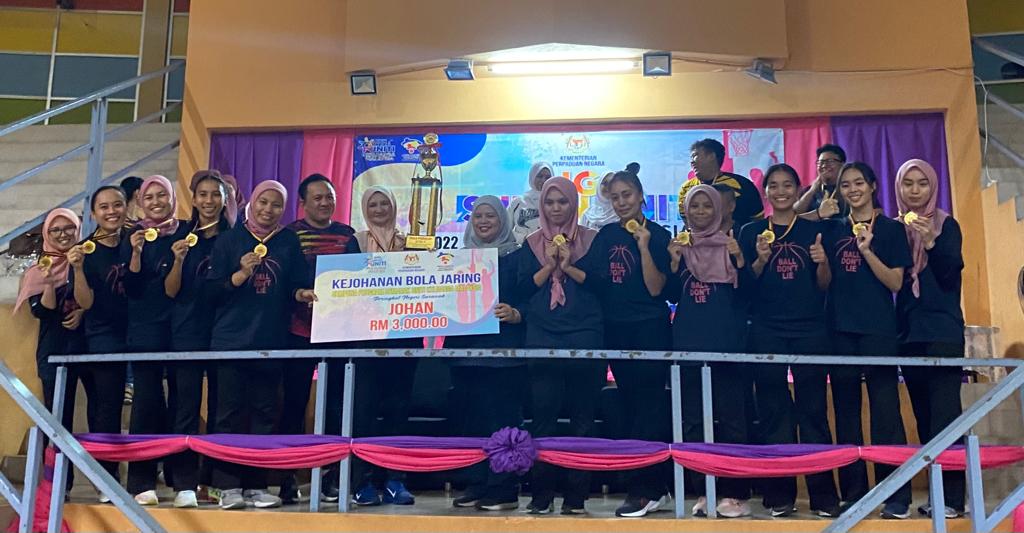 KOTA SAMARAHAN: Flood problems in Taman Samarindah here will soon be a thing of the past as the state government has allocated RM49 million for flood mitigation projects.

“The project to build flood barriers in Samarindah is currently in its design stage and a location has been identified with the cost approved by Premier Datuk Patinggi Tan Sri Abang Johari Tun Openg.

“The allocated RM49 million is under the Integrated Regional Samarahan Development Agency (IRSDA) because Taman Samarindah experienced floods two to three years ago in Lorong 29 and 30,” she said.

She was speaking at the closing ceremony of the State Netball Championship, Keluarga Malaysia Unity Sports League, on Sunday (Sept 25) at the Kota Samarahan Indoor Stadium.

Rubiah hoped the initiatives and efforts could help alleviate the floods faced by the residents.

“In Samarahan, the flood barrier projects will be along Sekolah Kebangsaan (SK) Muara Tuang, in Taman Uni Vista and Uni Garden.

“The development of a lake of about 6.8 hectares in Taman Samarindah is currently in the planning phase which hopefully will curb the flood situation here,” she said.

Meanwhile, Rubiah took the opportunity to encourage the netball players to continue the spirit of sportsmanship and teamwork which is necessary to succeed in any competition.

She congratulated the winning team Eagle Force which took home the prize of RM3,000. The team comprised teachers from Belaga, Kota Samarahan and Sebuyau and will represent the state at the national level tournament.