Wong, who had monitored the condition of the jetty last Saturday (Oct 9), said the current one is too old and could pose a great danger to users.

“I am happy that DID Sibu has allocated RM50,000 to repair part of this jetty and we hope that by next year, the department will allocate another RM50,000,” he said in a statement

Wong, who is also Sarawak United People’s Party Dudong branch chairman, added that the jetty is very important to the locals, especially the senior citizens who regularly take the express boat to Sibu town.

The first phase will involve the construction of the 37-metre-long wooden jetty at a cost of RM50,000.

The second phase will involve an additional construction of a 50-metre-long jetty, which will cost RM150,000.

However, the second phase will not be implemented just yet due to insufficient funds.

“I will try to apply for the funds from Local Government and Housing Minister Datuk Seri Dr Sim Kui Hian to cover the amount (RM150,000),” he said. 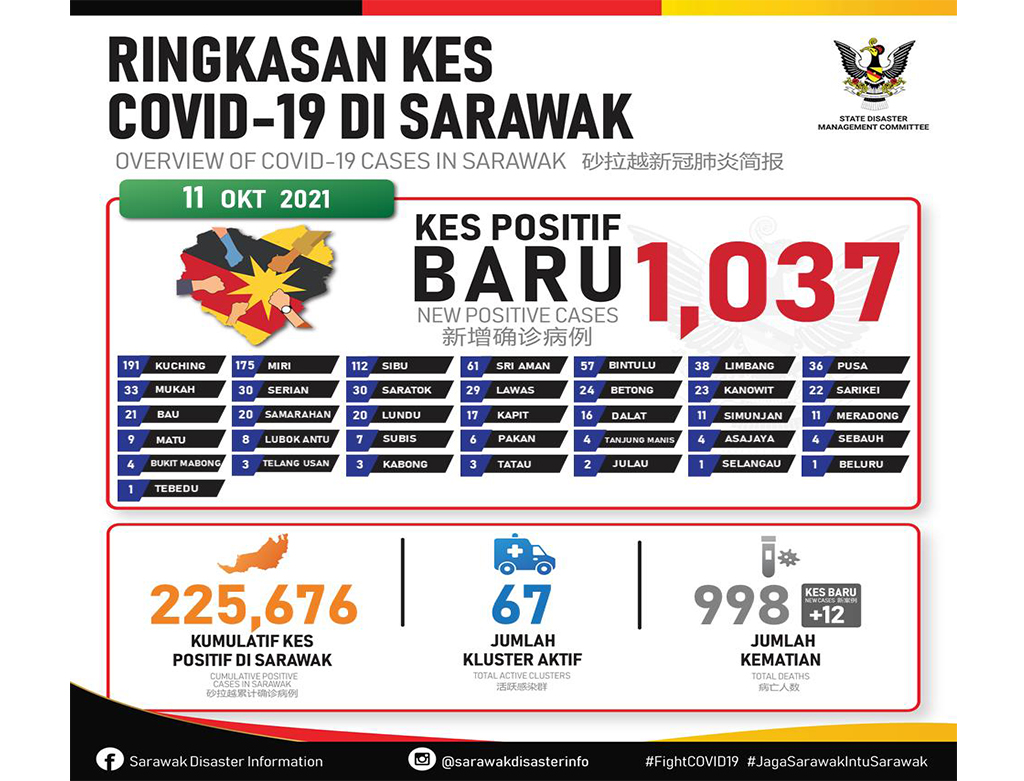 Mandate needs to be given to rakyat soon