RM51.9 bln worth of investment over 5 years for manufacturing sector 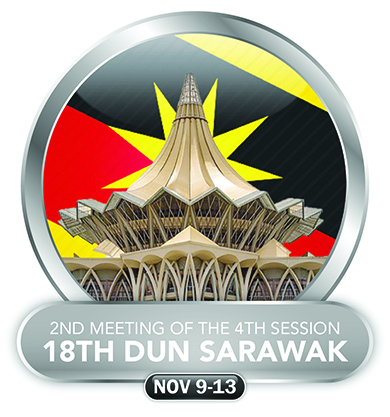 STATE’S manufacturing sector has accumulated over RM51.9 billion of investment for the past five years, said Assistant Minister of Industries and Investment Datuk Malcolm Mussen Lamoh.

He explained that the coordination of all investment relating to manufacturing sector was navigated under an existing committee which comprises few state and federal agencies.

“The committee comprises the Malaysian Investment Development Authority (Mida); Sarawak Natural Resources and Environment Board; Sarawak Energy Board; and State Public Service Commission,” he said in response to a question posed by Tellian assemblyman Yussibnosh Balo at the DUN sitting yesterday (Nov 9).

Explaining the role of the committee as one-stop centre to occupy investor’s inquiries, he revealed that a special unit would be set up by the ministry to help facilitate all investments promotion and coordination activities.

“The ministry also acts as the secretariat for the Industrial Coordination Committee (ICC) to consider applications for industrial licence in the state.

“And the role of this new special unit would be similar to Mida, which facilitates the investment at the national level,” he added.

On another matter, he said the setting up of a new industrial park in Mukah would be considered if only there is a high demand by investors.