Assistant Minister of Utilities (Water Supply) Datuk Dr Abdul Rahman Junaidi said nine of these projects were Projek Rakyat under the Sarawak government while the other five projects are implemented by the Ministry of Rural Development (KPLB).

He said the Projek Rakyat for water supply was developed by the Utilities Ministry and the Rural Water Supply Department (JBALB).

“Apart from improving the existing water supply system, these projects are also able to improve the socioeconomic status of the local community and boost economic growth in Sri Aman,” he said after holding a working visit to a Sri Aman water supply project here on Thursday (Oct 14).

Dr Abdul Rahman, who is also Assistant Minister in the Chief Minister’s Department (Islamic Affairs and DBKU), said five projects worth RM33 million had been completed and these had successfully addressed the water supply problems in several areas of Sri Aman.

He said another five projects worth RM191 million are still under construction and running according to the set schedule.

He said the project to upgrade the Bayai Water Treatment Plant is currently in the final phase of construction, adding that this is a high-impact project implemented by JBALB.

“The RM22 million project is expected to be fully completed and operational by December this year and this will benefit approximately 54,000 residents.

“When the project is completed, it will increase the production capacity of the Bayai Water Treatment Plant from 33.3 million litres per day (MLD) to 53.3 MLD,” he said.

Of the 14 projects, he said four projects worth RM322 million are still at the planning stage.

“Two of them are Projek Rakyat whereas the other two are KPLB projects funded by the federal government,” said Dr Abdul Rahman. 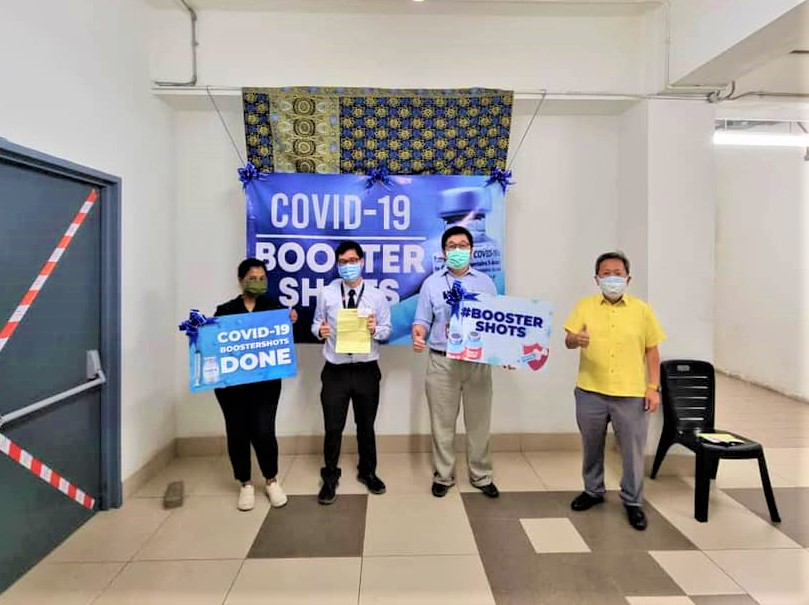 Businesses getting back on their feet