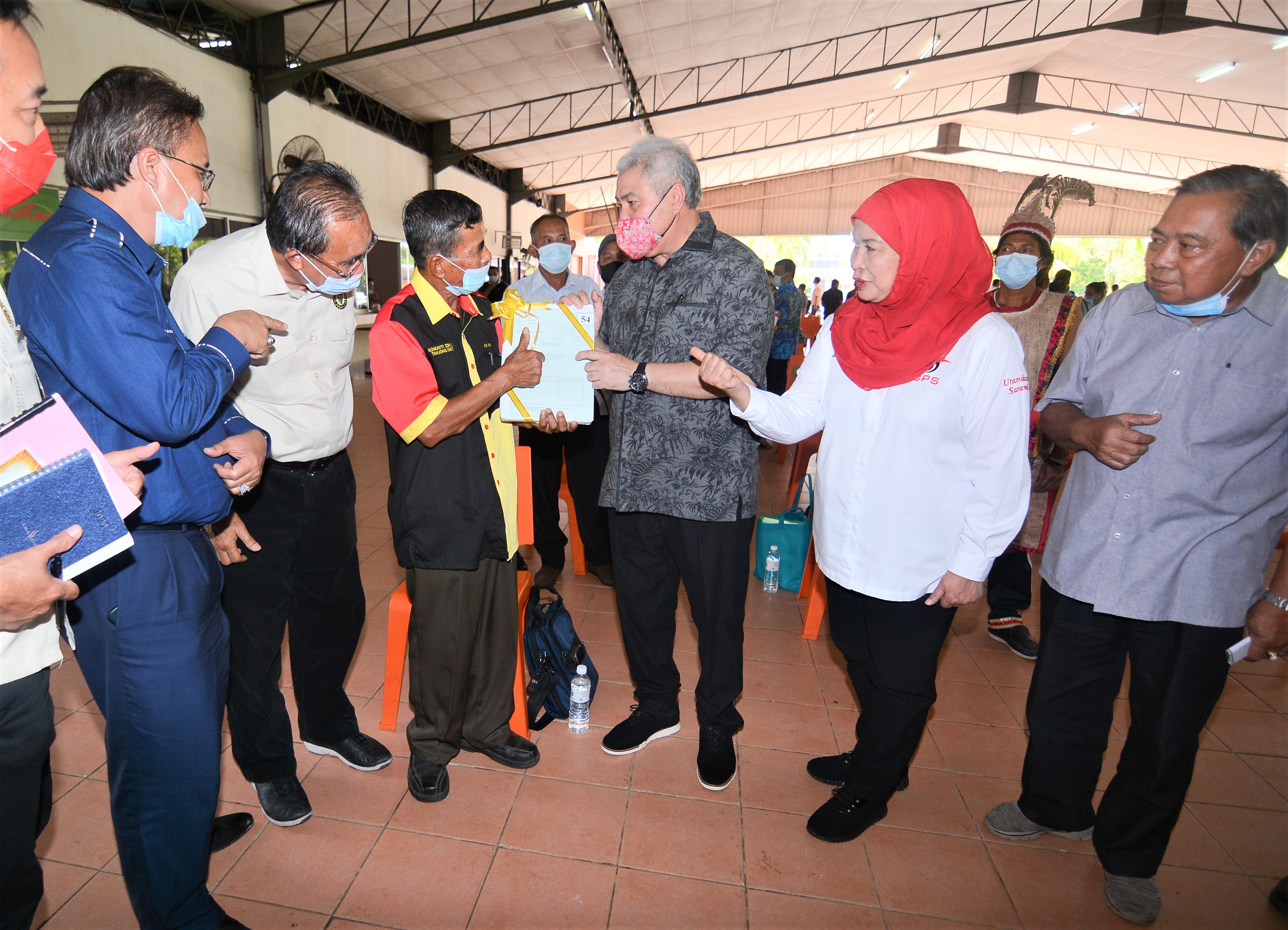 The ‘gift’, he said, was not a request from the state government. Instead it was an initiative of the federal government, which was concerned about the needs of the people.

“To help the people and Sarawak in land surveying, the federal government under Prime Minister Tan Sri Muhyiddin Yassin has given RM7.5 million for this purpose. This shows that the government cares for all,” he said during a function in Sematan on Wednesday.

Awang Tengah noted that under the previous Pakatan Harapan (PH) federal government, the funding for land surveying was not consistent and the state government had to step in and provide funds for the purpose.

“The PN federal government, although still new and has only been in power for three months, has issued a total of RM7.5 million despite the challenges of handling Covid-19,” he said.