KUCHING: The Unit for Other Religions (Unifor) has provided an allocation of RM700,000 to St Nicholas Chapel Bandar Baru Samariang to repair its retaining wall and to build a carpark.

Dr Abdul Rahman, who is also Pantai Damai assemblyman, said the state government was always concerned and caring towards the multiracial community in Sarawak.

“Every house of worship always receives due attention from the government under the leadership of Chief Minister Datuk Patinggi Abang Johari Tun Openg,” he said.

In a separate occasion, he also presented food to representatives of residents at Kampung Telaga Air, which has been placed under the enhanced movement control order (Emco) from July 28 to August 10, involving 1,976 residents.

“Residents here have complied with the standard operating procedures (SOPs) set since the Emco was implemented on July 28,” he said, advising the residents to remain vigilant and to continue adhering to the SOPs.

Dr Abdul Rahman explained that the Emco was enforced at Kampung Telaga Air after 31 positive cases involving the residents there were detected.

“Since its enforcement, the Emco has run smoothly and no complaints have been received. We hope that it will continue to run smoothly to curb the spread of Covid-19,” he said.

CM thanks warriors for sacrifices, contribution 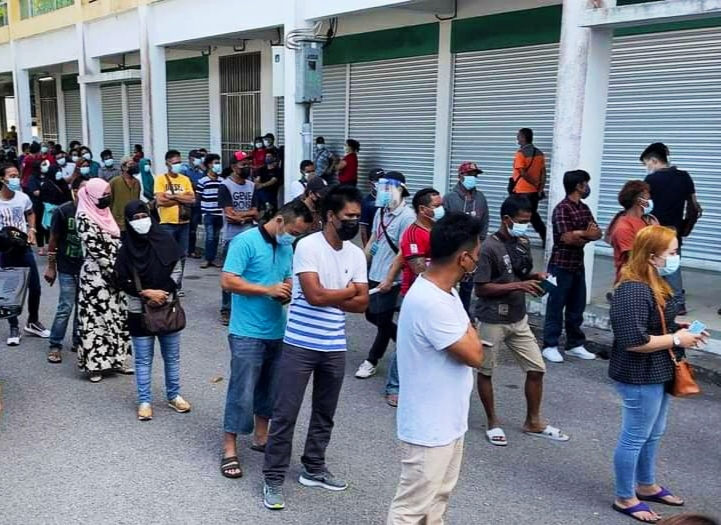