SIBU: The state government has spent RM8.48 million to send 42,424 samples of Covid-19 swab tests to private laboratories in the state and Kuala Lumpur for faster test results.

Assistant Local Government and Housing Minister Dr Annuar Rapaee said that the state was very committed and spent a lot to manage the Covid-19 pandemic situation, especially in Sibu.

“Allegations that the government did not do much to fight Covid-19 in Sibu are big lies.

“In fact, 51,640 swab tests or an average of 1,435 swab tests a day were conducted in Sibu from January 10 to Monday after the appearance of the Pasai Cluster.

“For those who say that we do 500 swab tests every day, that’s just a big lie. Please get your facts right because the frontliners have been working very hard.

“The highest we have done every day is 2,700 tests. On Monday, we did 2,347 tests through active case tracking (ACD) done outside Sibu Hospital,” he said today.

“Other countries conducted fewer tests than in Sibu. We do well with 143 swab tests per 1,000 population per day.

According to Dr Annuar, SDMC  set up a total of 1,060 beds at the Covid-19 Quarantine and Treatment Centre  in Sibu when 86 percent of the Covid-19 ward in Sibu Hospital were occupied during the Pasai Cluster.

“Around 50 to 60 percent of the beds in the centre are now occupied. If people say that we do not do much, I do not agree with them at all. We have spent a lot of money just to send swab test samples. That does not include the cost of quarantine in hotels and food for those under quarantine,” he said. 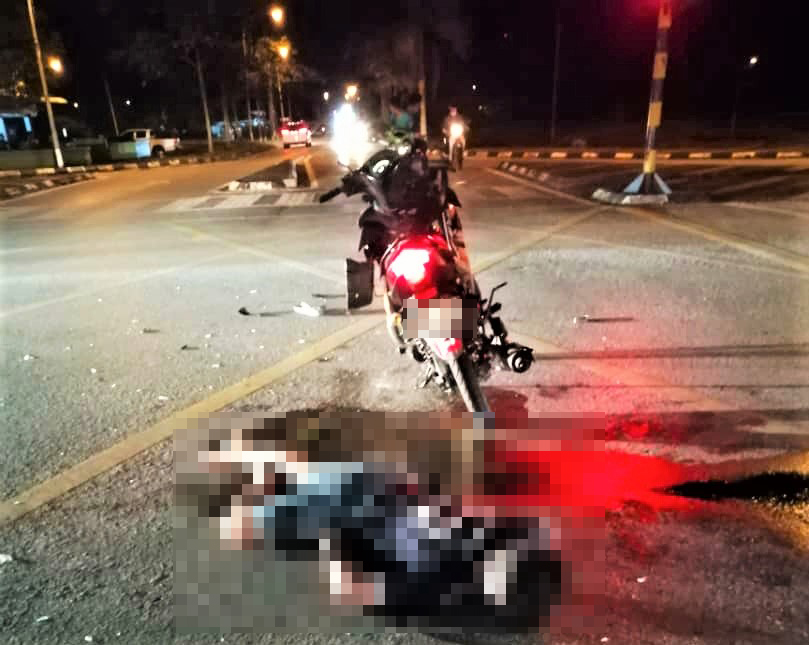 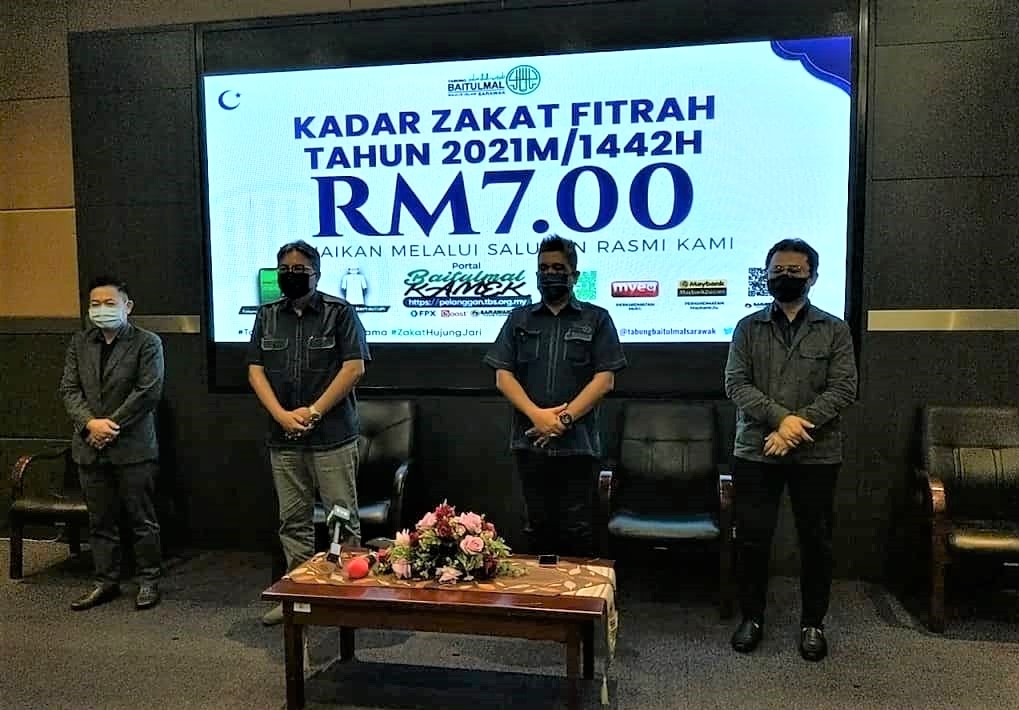