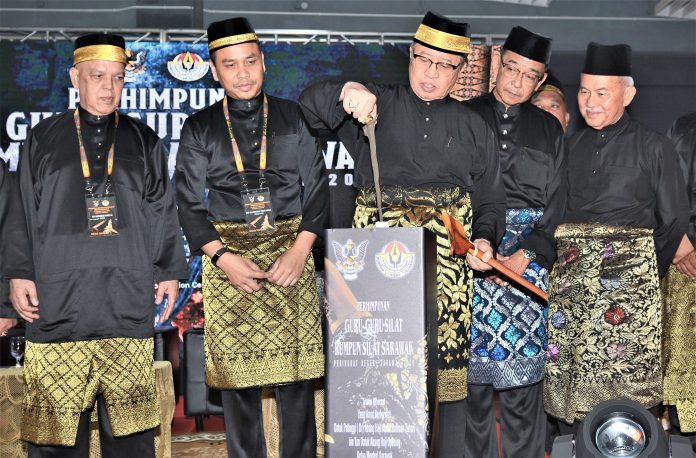 KUCHING: The state government has put aside RM9.6 million to build silat martial arts centres in 12 divisions across the state.

Chief Minister Datuk Patinggi Abang Johari Tun Openg said the centres would be built to foster interest among the younger generation to learn silat and explore its culture.

“The Rumpun Silat Sarawak (RSS) association requested that a centre be built in the 12 divisions in the state. This would cost approximately RM800,000 each.

“We will consider that and will plan steps to promote the silat culture,” he said during a state-level silat gathering at Penview Convention Centre (PCC) on Friday.

Abang Johari said the Gabungan Parti Sarawak (GPS) state government would continue to back the association and support the martial arts programme.

“This is a culture in our archipelago and it has been introduced as a sport in Southeast Asian Games.

“If we go to Indonesia, they have silat, same applies to Malaya, Brunei and even Cambodia,” he said.

He pointed out that silat was no longer exclusively for self-defense but a form of sport.

“I hope this culture can be retained and passed on from the older generation to the younger generation through knowledge of the martial arts,” he said. 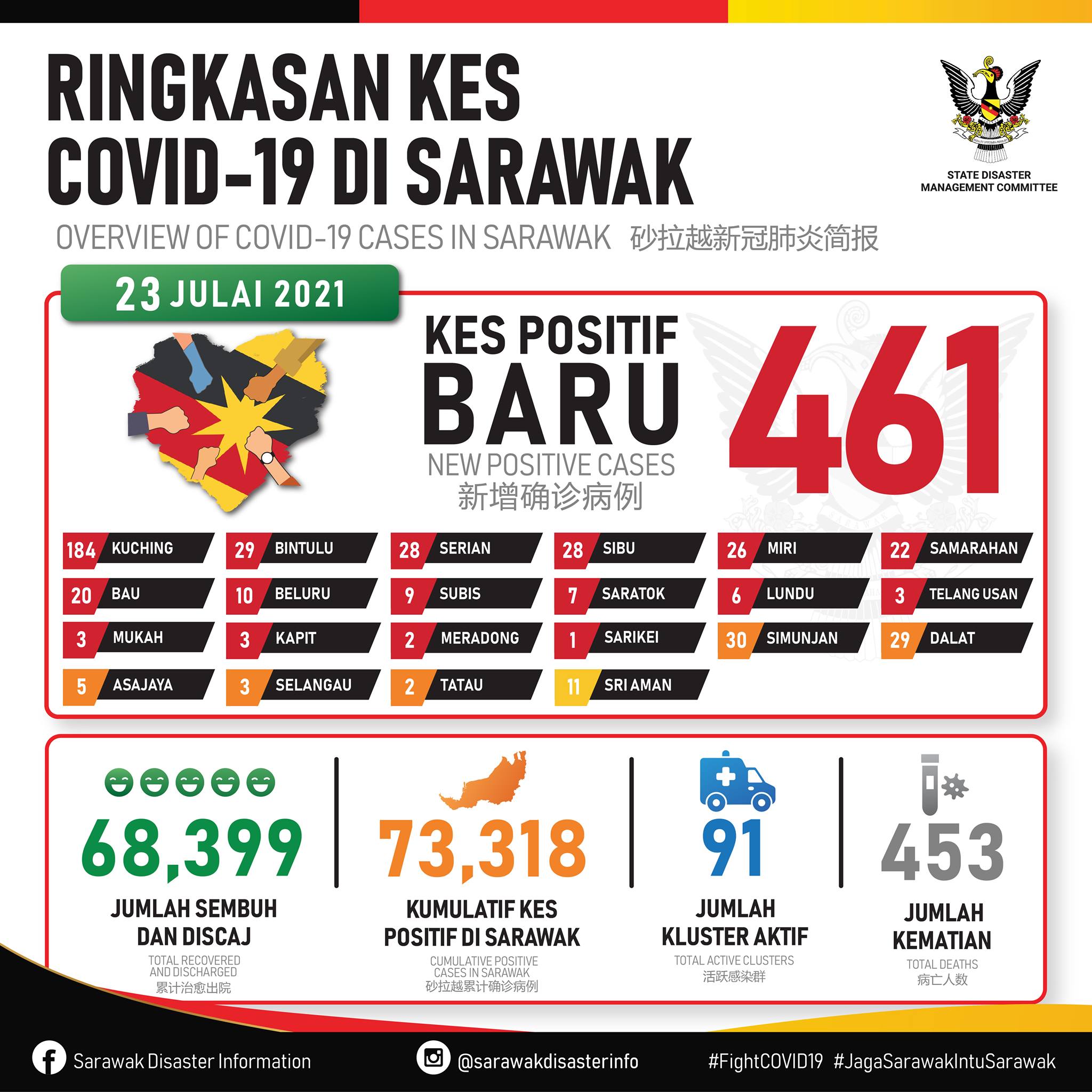