KIMANIS: Works Minister Baru Bian will emphasise the three crucial road development plans for Sabah and Sarawak in order to provide better connectivity for the people and to further boost economic development in both states.

He said the three key road development were the Pan Borneo Highway Sabah, Sarawak-Sabah Link Road and the first phase of the Trans-Borneo Highway from Kalabakan in Sabah to Simanggaris in Kalimantan, Indonesia.

“As we move into the new decade, 2020 is a crucial time for Sabah and Sarawak to rise in Borneo.

“Indonesia’s capital move (from Jakarta to Kalimantan) will have a positive impact on us and we (Malaysia) must be ready, starting with our infrastructure development plans.

“Since assuming the role of Works Minister, I have been pushing, among others, the three key road development plans for Sabah and Sarawak,” he told a press conference, here, today.

The Pan Borneo Highway Sabah project had reached 22 per cent physical completion for the original 12 packages as at Dec 31, 2019 and it will be fully completed in stages by June 2023.

The Sarawak-Sabah Link Road costing RM5.2 billion will take six to 10 years to build and it will be the first road access to connect the two states without passing through Brunei.

The first phase of the RM600 million Trans-Borneo Highway, connecting Kalabakan in Sabah to Simanggaris in Indonesia will be implemented this year, after it was announced during the tabling of the 2020 Budget in October last year.

Baru said all these infrastructure development projects, be they mega projects or small construction ones, had great potential and opportunities for Sabah and Sarawak to thrive in various sectors in the future.

“I am happy that the Sabah government is able to work closely with the federal government to see through the implementation of these projects. My ministry will ensure that work is carried out diligently, promptly and to the highest standards,” he added.

Meanwhile, Baru reiterated that the Pan Borneo Highway was never cancelled because the ministry wanted it built accordingly to specifications and quality for the benefit of Sabahans.

He said the ministry also found that there were better ways to implement the Pan Borneo Highway and save the government a huge some of money that could be better used for the implementation of other infrastructure projects for the people.

For year 2020, Baru said a total of RM494 million had been allocated and approved for infrastructure works in Sabah involving roads, bridges and slopes.

These include a new road from Jalan Donggongon to Tambunan from the ITCC intersection to the Kolopis junction, which will be built at a cost of RM300 million, six new small bridges costing a total of RM28.5 million in Sandakan, Kudat and Kota Kinabalu, as well as rebuilding of slopes costing RM53 million at six areas. –  BERNAMA 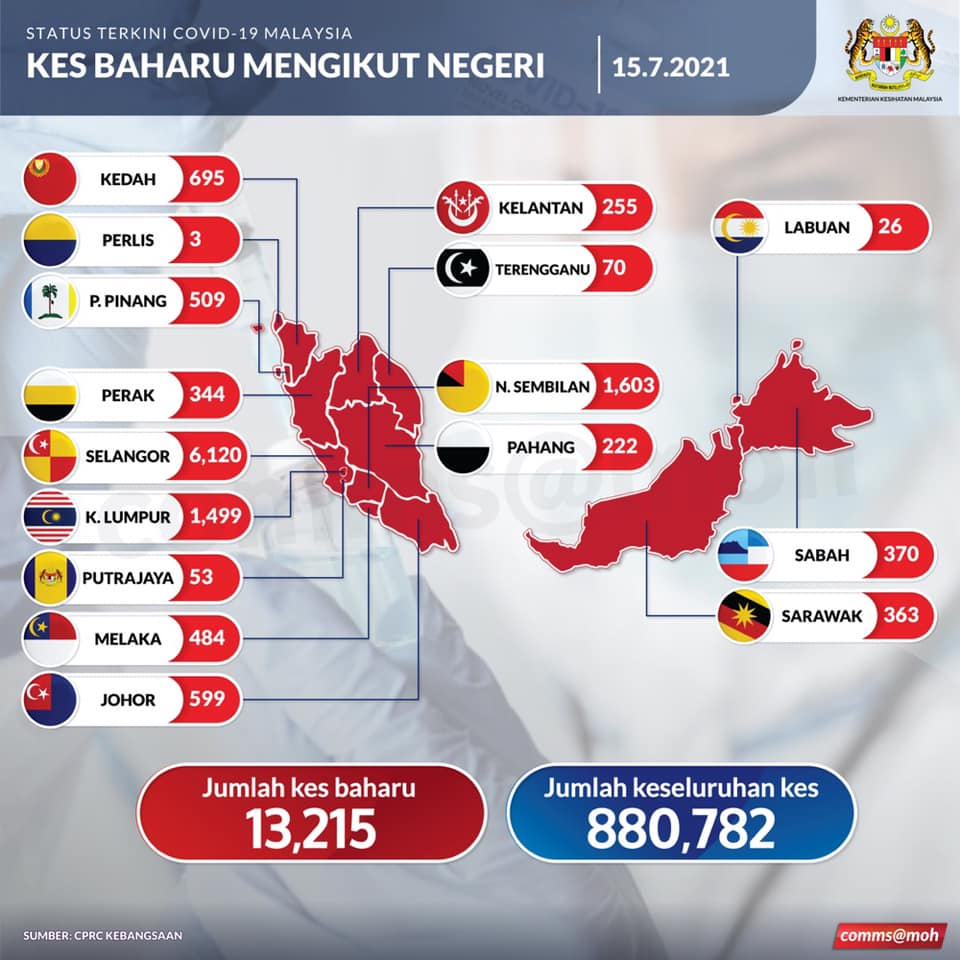