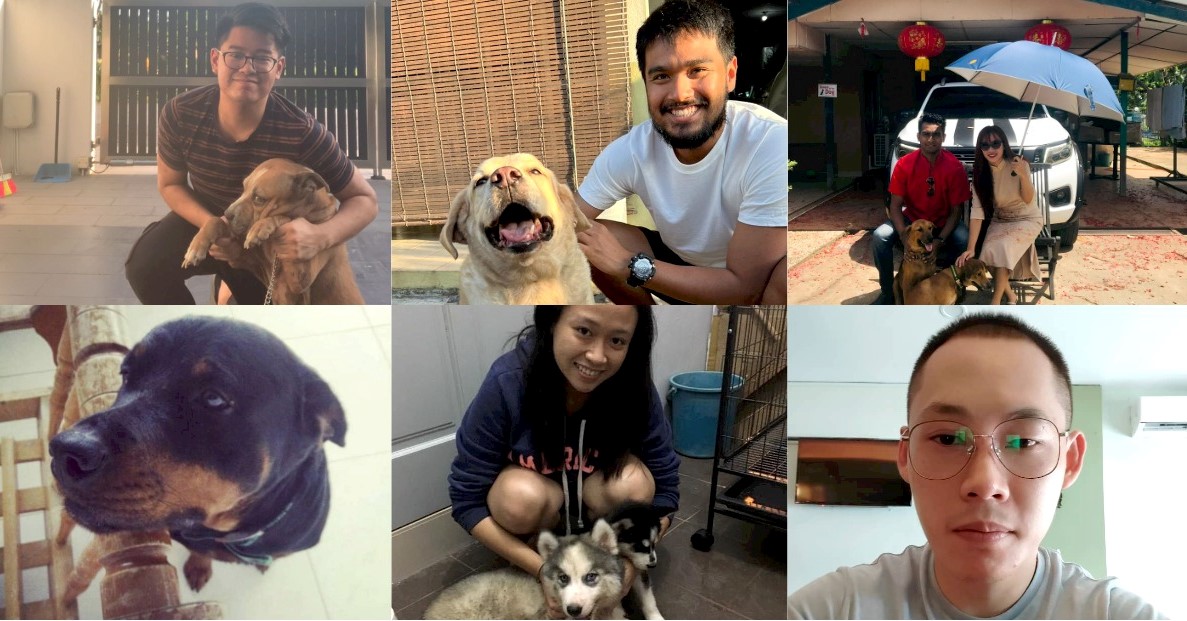 Pet dogs are a great companion but when they are infected with a disease like rabies, it could be a threat to both the owners and people in the area.

Man’s best friend could be left unleashed in their familiar compound but if they happen to be in contact with other rabid animals, who’s to blame?

Sarawakians were recently shocked by a rabid dog attack on a six-year-old girl in Sibu. The accident left the girl with serious facial injuries.

The incident has prompted the Sarawak Public Health Committee (SPHC) to look into amending the existing Local Authorities (Dog Licensing and Control) By-Laws 2018 to better tackle pet owners for continually letting their pets out despite repeated reminders.

The New Sarawak Tribune spoke to several people to get their opinions on the matter.

In my opinion, the authorities should enforce existing by-laws to fine the owner of roaming dogs. If the owner fails to register the dog, it should be captured and the owner compounded. A hefty fine should be imposed if the owner wants get the dog released.

Since it will require a lot of manpower to catch the dogs and that it is dangerous if they are rabies- infected, we may be left with no choice but to resort to inhumane ways like euthanising the animals.

I feel dog owners should be responsible to keep their dogs in the house compound and avoid letting them loose outside because of the possibility of them getting rabies from other dogs.

Dog owners should at least have their contacts on the collars of the dogs so that they can be contacted if their dogs happen to roam too far from their masters’ residence.

The existing council by-laws should have been enforced strictly. If they plan to amend the by-laws they should consider adding measures taken to apply to dog owners who ignored repeated reminders of not letting their dogs out. That would be sufficient.

Sometimes, a dog’s behaviour is out of one’s control. Even if the dogs are kept in the house, they eventually will find their way out. Usually they will stay on guard at the house gate after they return. Dogs can be very aggressive when it comes to protecting their territory. I think the councils just need to make sure that all dogs are vaccinated.