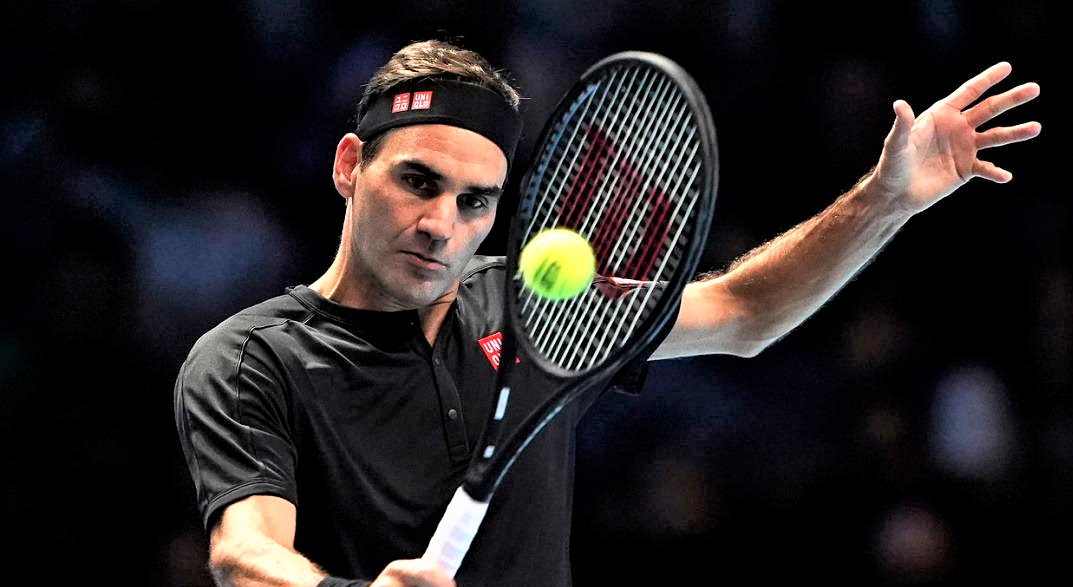 “In the end, Roger ran out of time to get himself ready for the rigours of a Grand Slam and he is very disappointed he won’t be coming to Melbourne in 2021,” Australian Open Tournament Director Craig Tiley said in a statement, reports Xinhua news agency.

Tony Godsick – Federer’s long-time representative and CEO of their management company, TEAM8 said, he is working on putting together a 2021 tennis calendar for the 20-time grand slam champion, who plans to get back on tour soon after the year’s first major tennis tournament.

“Roger has decided not to play the 2021 Australian Open. He has made strong progress in the last couple of months with his knee and his fitness,” Godsick told the Associated Press.

Tiley said the Australian Open has always held a special place in Federer’s heart and wish him all the best as he prepares for his come.

The 39-year-old Swiss has not played a tournament match since the end of the Australian Open 2020, where he lost in straight sets to eventual champion Novak Djokovic in the semi-finals. – Bernama