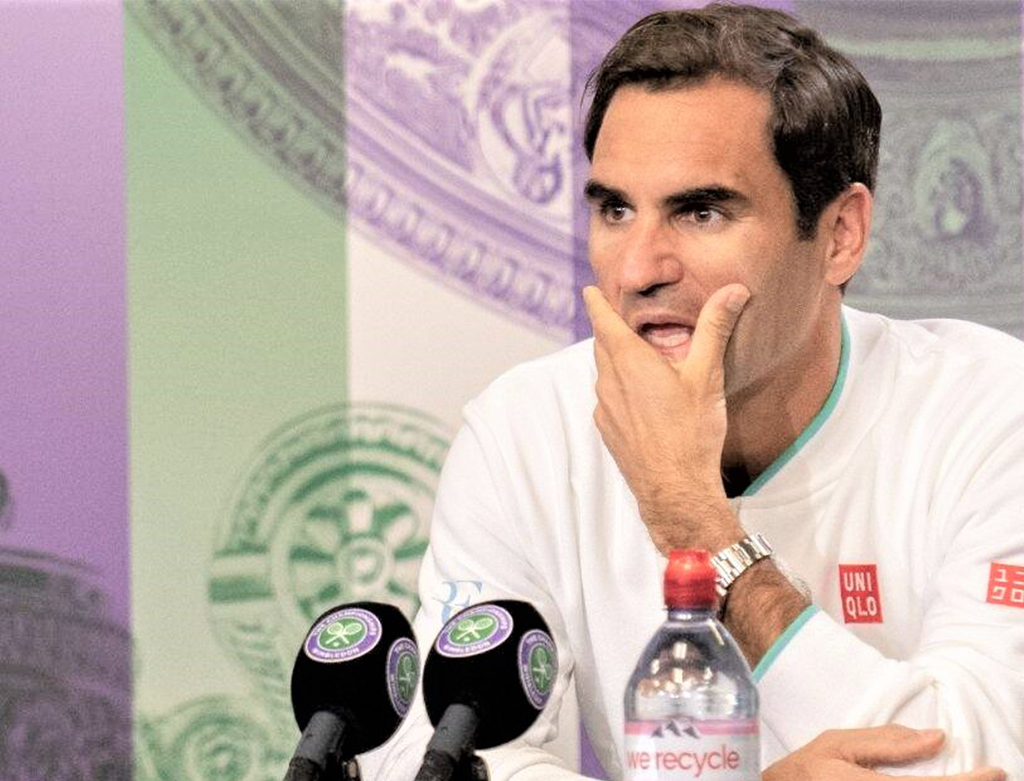 LAUSANNE: Roger Federer has pulled out of the Tokyo Olympics due to a “setback” with his knee, the 20-time grand slam champion announced on his social media on Tuesday.

“During the grass-court season, I, unfortunately, experienced a setback with my knee and have accepted that I must withdraw from the Tokyo Olympic Games,” the 40-year-old wrote, according to Xinhua.

“I am greatly disappointed, as it has been an honour and highlight of my career each time I have represented Switzerland. I wish the entire Swiss team the best of luck and I will be rooting hard from afar.”

Federer has competed in the Olympics four times and bagged a silver in singles at the 2012 London Games after losing to local player Andy Murray, and a gold in doubles at the 2008 Beijing Games, leaving the Olympic gold in singles category the only major prize in tennis that he has never won.

Federer’s exit from the Tokyo Games has seen a long list of star athletes opting out, including Rafael Nadal, Serena Williams, Dominic Thiem, Simona Halep and Denis Shapovalov, with Novak Djokovic still “kind of 50-50” on his appearance in Tokyo.

The tennis tournament at the Tokyo Games is set to take place from July 24 to Aug 1.  – Bernama