Saribas assemblyman Mohammad Razi Sitam pointed this out during while inspecting the site of a new futsal court in Kampung Tuie here on Sunday (Feb 14).

“This method of implementation actually helps grow a lot of Bumiputera contractors including those from Class F who are new to public work,” he said.

Razi also hoped all contractors entrusted to implement the RTP projects would give their full commitment.

“I hope there is no slacking on their part when implementing the projects because the people expect the best.

“Together we take responsibility so that the state government’s allocations are not wasted,” he said.

Razi dismissed opposition’s claims that the RTP allocations were misused by elected representatives as baseless.

“The opposition has not been able to accept the effectiveness of the RTP projects in Sarawak since 2015 even though it has also benefited from their implementation.

“For me, they need to be more mature and should not distort the facts because the projects are for the development of Sarawak, especially in the rural areas,” he explained. 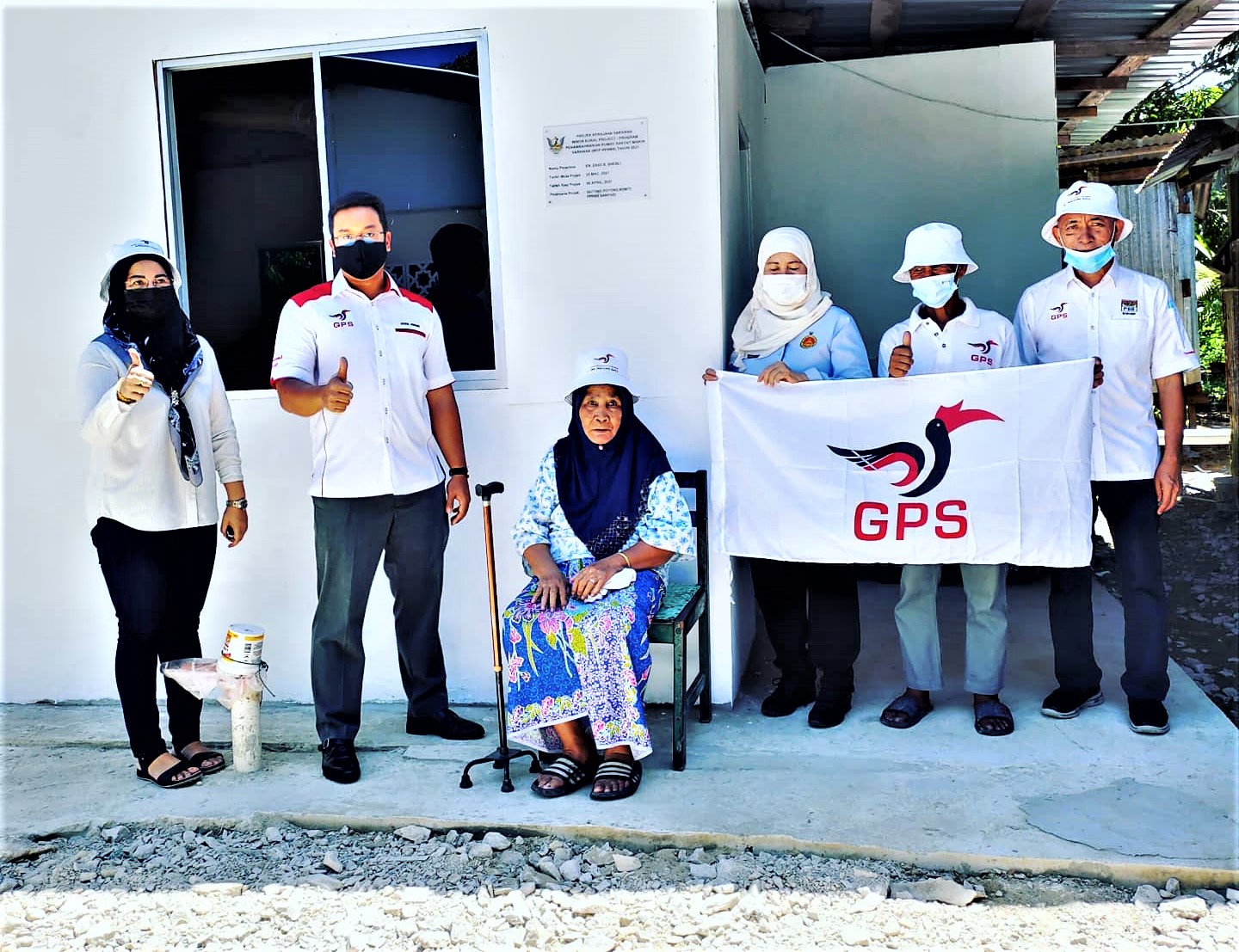