KUCHING: Parti Sarawak Bersatu (PSB)’s desire to replace Gabungan Parti Sarawak (GPS) as the ruling government come the next state polls is a call for the latter to prove its worth to the people, said Batu Kitang assemblyman Lo Khere Chiang.

Fielding questions from reporters, Lo said it is for GPS to convince the people to stand with the ruling coalition and that it is the best choice for the people.

“It is for GPS to convince the people through hard work and positive deliveries — not just talk, but deliver.

“Show the people that we have gotten the money and that we are moving ahead with projects.

“This is for GPS to show the people. Other parties will only talk and talk,” he said after officiating at the ‘Program Pembangunan Komuniti’ at Sekolah Jenis Kebangsaan Cina (SJKC) Chung Hua Batu 10 here on Sunday (Jan 10).

He was alluding to PSB president Datuk Seri Wong Soon Koh, who recently assured PSB supporters and Sarawakians that the party does not seek to join GPS, instead replacing it altogether.

He said the statement was merely a political move and that all political parties would echo similar sentiments.

“There’s nothing wrong with what PSB said and every party will say the same. Even former prime minister Tun Dr Mahathir Mohamad said he wants to be the next prime minister. Do you believe him now?” he questioned.

“We are all in politics, and we are all out there to win.

“It’s just natural that every party will try to champion themselves and say that they are the best and want to replace the existing government,” he said.

He added that Democratic Action Party (DAP) once made various empty promises prior to its 22-month reign as the ruling government.

On that note, he hoped that the people will not easily fall into the temptations of the oppositions and easily believe their sayings.

“Look at GPS and what it is doing. We will continue to prove and convince the people that we have a good leadership, and that Chief Minister Datuk Patinggi Abang Johari Tun Openg is getting financial independence for Sarawak, and because of that and good governance, we are moving ahead with a lot of projects for Sarawak,” he said. 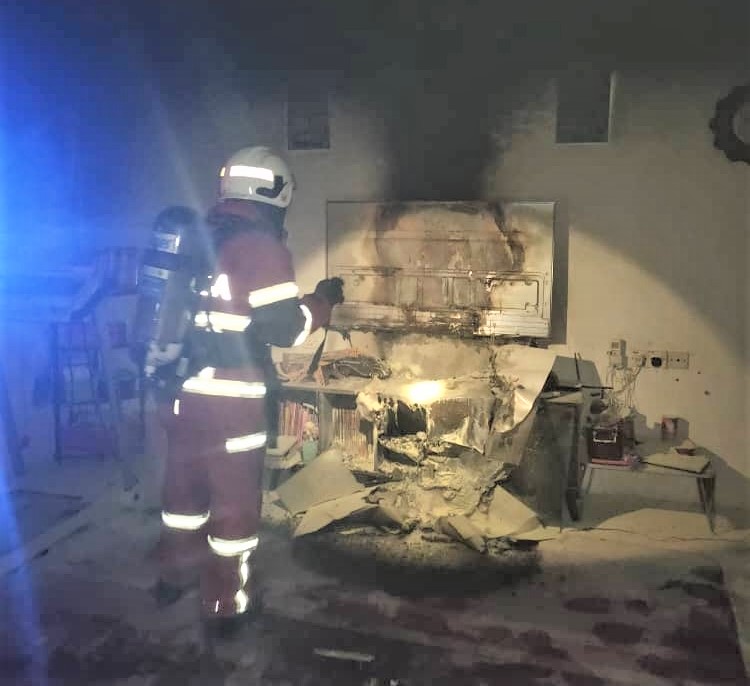