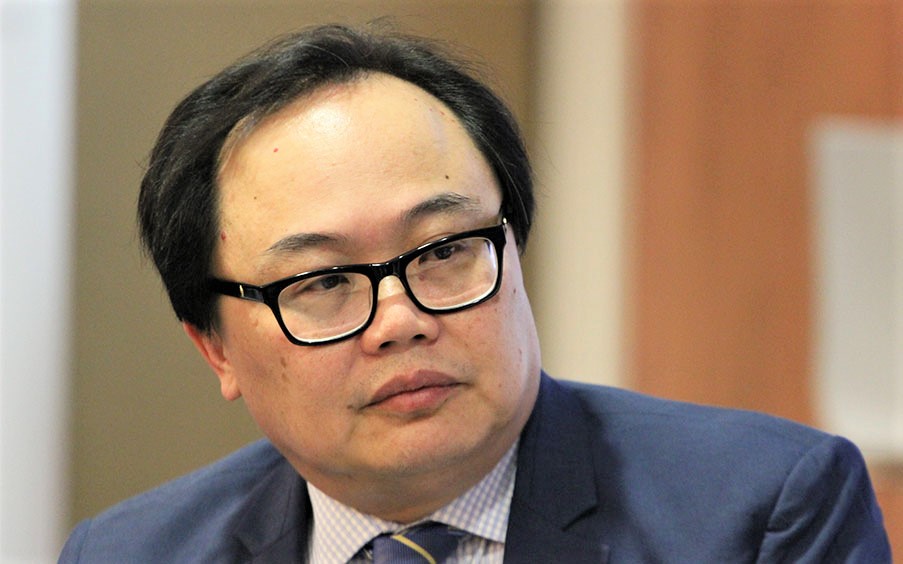 KUCHING: The personality of candidates, particularly in rural areas, will weigh heavily on the minds of voters before they cast their ballots.

Political analyst Prof Dr James Chin said this is not a trend but was commonly seen in rural and interior seats where voters tend to consider the candidate’s personality or background.

“Part of it is that in many rural areas, they want a candidate who is not only from the local longhouse but a candidate who had grown up within the community and can understand the issues faced by them.

“So, it is all about the personal touch,” he told New Sarawak Tribune when contacted on Wednesday (Nov 17).

Chin of the Asia Institute, University of Tasmania in Australia thus said he expected such pattern to continue.

“Apart from that, a local person will always have an advantage over an outsider,” he pointed out.

Having said that, he said party symbols are also important in affecting voters’ choice.

“Party symbols would not be as important as the candidate if he or she has a very strong grassroots link, for instance the candidate has a lot of relatives in a particular area.

“But in some areas, if the candidate does not have much of a presence, or has a limited link with the longhouse, then this is where party symbols play an important part,” said Chin.