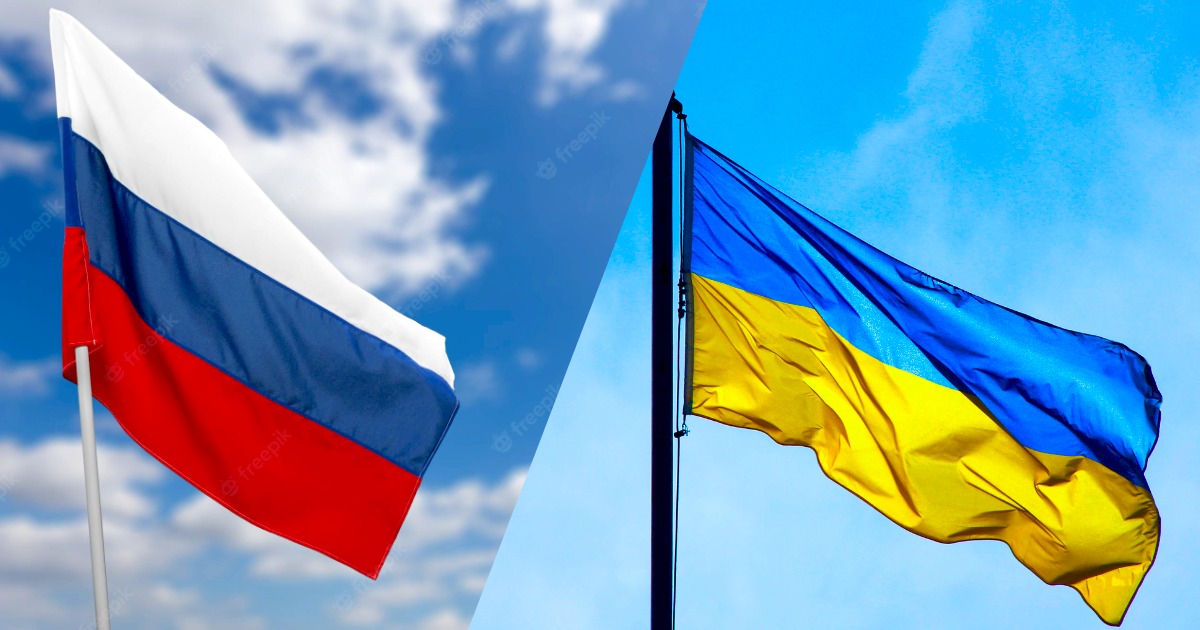 NEW YORK/ANKARA: Russia and Ukraine exchanged 200 prisoners of war Wednesday as a result of Turkiye’s mediation and diplomatic traffic conducted with the leaders of the two countries, Turkish President Recep Tayyip Erdogan announced.

Erdogan told reporters in New York City that the prisoner exchange under Turkiye’s mediation was an important step toward ending the war between the two countries, Anadolu Agency (AA) reported.

He said efforts to establish peace between Russia and Ukraine continue.

The president also thanked his Russian counterpart Vladimir Putin and Ukrainian President Volodymyr Zelenskyy, adding: “I would also like to thank all my friends who contributed to this process.”

Turkish presidential spokesman Ibrahim Kalin hailed the exchange on Twitter, saying: “This exchange, which took place as a result of the intense diplomatic traffic of our President, is one of the most important results of the peace diplomacy pursued by our country. Turkiye always favors peace.”

Previously, Erdogan told both Putin and Zelenskyy that there is no winner in a war that ends in the deaths of people.

The president said that Turkiye has followed a balanced policy between Russia and Ukraine since the war started in February and favours listening to both presidents at the negotiation table in Turkiye. – BERNAMA