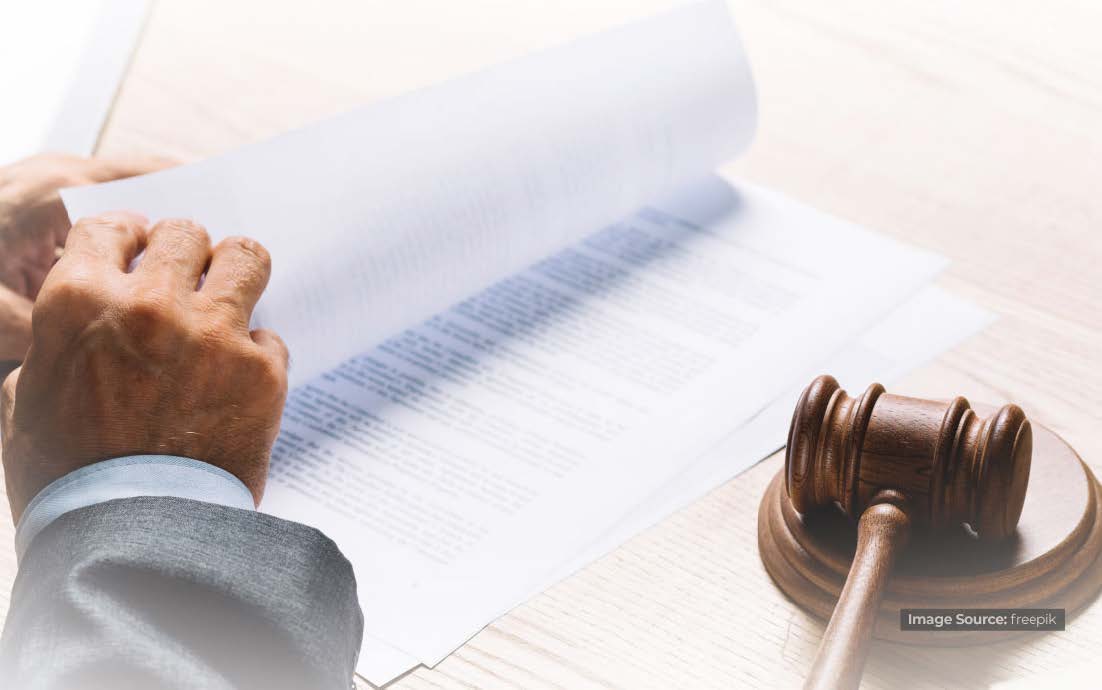 SIBU: A 39-year-old man from Keningau, Sabah claimed trial to the charge of cheating another man of over RM100,000.

When the nature of charge was read at the Magistrates’ Court here on Friday (Aug 26) and explained to Aeddy Ambrose, he understood and entered a plea of not guilty.

Magistrate Mohd Syukri Mokthar granted the accused a RM5,000 bail with one surety and scheduled the case for further mention on Oct 4.
According to the charge sheet, the accused allegedly cheated a 34-year-old man by dishonestly inducing him to invest in a non-existent road reconstruction project.

The offence is framed under Section 420 of the Penal Code, which carries a jail term of between one year and 10 years, and whipping as well a fine upon conviction.

In a separate case heard at the same court, a senior citizen who is facing a charge of violating the Financial Services Act 2013 was allowed to be released on a RM10,000 bail with one surety.

During the proceedings, deputy public prosecutor Heng Yi Min requested the charge to be read and explained to Chua Siew Lieng, 60, with no plea to be taken.

This, he pointed out, was in view that the trial judge was on medical leave.

The offence is punishable under Section 137 (2) of the Financial Services Act 2013 which on conviction, is liable to an imprisonment term of not exceeding 10 years or fine of not more than RM50mil or both.

The case is scheduled to Aug 29 for further mention.