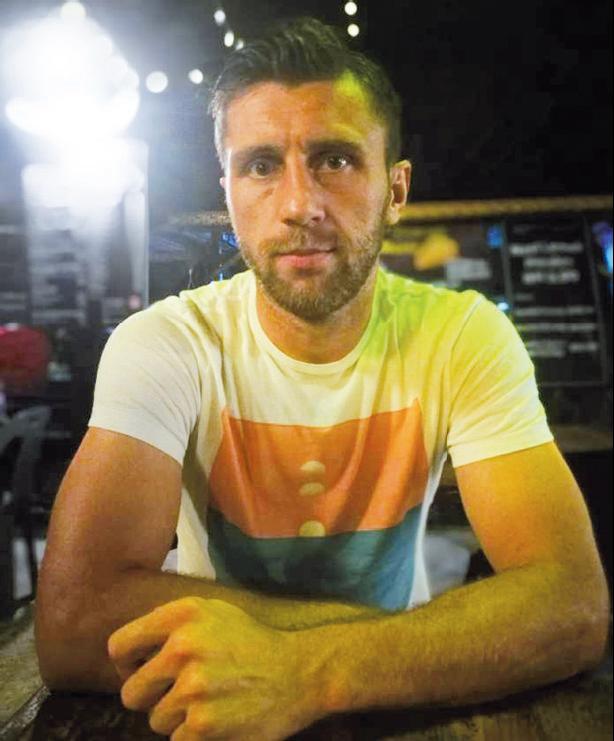 KUCHING: The news that kept the football scene abuzz in Sarawak the past two weeks was the return of the fan’s favourite, Muamer Salibasic to the Sarawak football team training ground. The prospect of Salibasic returning to the team had fans speculating the return of Sarawak’s old form in the Premier League where they finished the 2013 season undefeated as champions. However, the absence of Salibasic at the training ground on Saturday proved to be the final goodbye as the prolific Bosnian disclosed that he was not chosen to be in Sarawak’s 2018 squad.

Met recently before he left Kuching, Salibasic expressed his disappointment in the manner of his departure where he revealed that the management had not intended to sign him as they have already made plans with other import players beforehand “Initially, I was given the green light to go on a trial with the Sarawak team. I came to Kuching on December 29 and was asked to join the team training.

However, they then informed me that the coach will only be present on January 5,” Salibasic said. He explained that he had been waiting patiently to impress Sarawak’s head coach, Ian Gillian, but was snubbed by the coach at the training ground.

Muamer further clarified that the coach was at first surprised by his presence and that he did not know that Salibasic would come for a trial session. According to the 33- year-old, that moment was a clear indication that the coach did not want him on the squad.

“This is what disappointed me the most,” he lamented. “From my understanding, the coach had already given the green light to another import player to sign for Sarawak. This is a very unprofessional move from the FA. If they had already signed other players, why call me up for trials?” When asked about the rumours of his demands (salary) which was revealed by the secretary general of FAS, Razali Dolhan, Salibasic said he had not been contacted by anyone from the management team of FAS regarding any contracts.

“How can they say that I demanded a huge sum when no one contacted me to talk about the contract?” he asked. “All I can say for now is that I am extremely disappointed as I was not given a fair trial session and was accused of demanding a huge salary by the management.

I understand the plight of Sarawak football team as I have been following their news since I left and I offered my service for only a fraction of what I have received in the past because I really wanted to help the team. I love Sarawak and the fans but the management problems remain unchanged since I left.”

‘Sukma events should be standardised’

Tokyo Olympics 2020 should be held ‘at any cost’

Postponed Paralympics must ‘guarantee’ no coronavirus