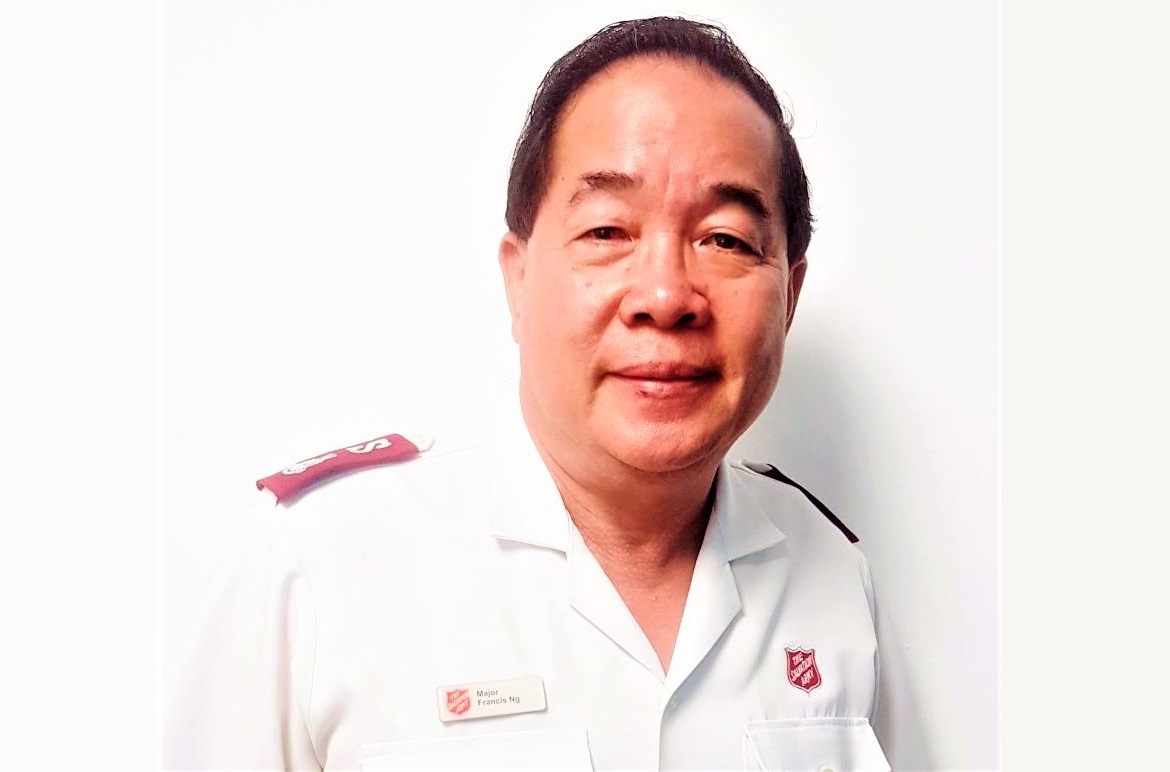 KOTA SAMARAHAN: The Salvation Army is still in need of an additional RM2 million to complete the construction of its new Salvation Army Kuching Children’s Home and Kuching Boys Home.

Thus far, it has managed to collect RM13 mlm, of which RM4 mln was contributed by the Sarawak government through the Unit for Other Religions (Unifor) and RM9 mln from Borneo Medical Centre (BMC).

Salvation Army Malaysia regional officer Major Francis Ng said that those who wish to contribute could contact the organisation as it is still collecting funds.

“Do reach out to us to know how you can be part of what we do,” he said during the foundation stone laying ceremony of the new premises here on Monday (Nov 22).

Ng then took the opportunity to thank all involved—the state government for allocating the 7.5-acre site as well as the volunteers, staff, officers, donors—for helping in raising funds.

“With this new relocation, we hope to increase the intake of residents and perhaps organise more programmes to meet local needs.”

Ng said that since 1938, the Salvation Army had been meeting the needs of the local communities, whether through the establishment of a residential home to protect the underage or to provide practical assistance to families who lost their homes to fires or floods.

“In Kuching, we are known for the care of hundreds of boys and girls. Over the years, we have seen them grow up well in our homes and are now contributing back to their local communities.”

He added that the organisation also helped during the movement control order (MCO) where it distributed groceries to 873 families and gave out 3,590 freshly cooked meals to people in need.

The Salvation Army Kuching can be contacted at 082-333981. All cash donations will be tax-exempted.